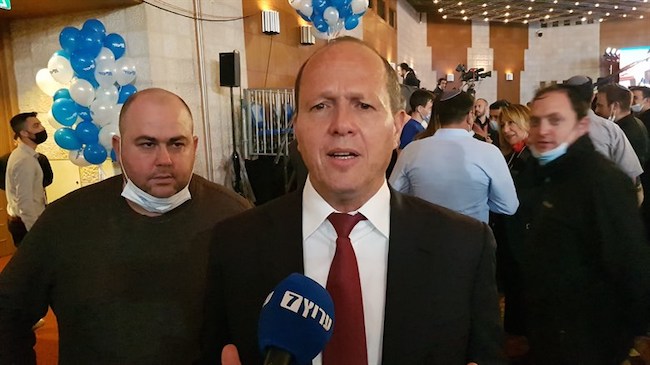 Former Jerusalem Mayor MK Nir Barkat returned to Israel after his advocacy campaign in the United States. MK Barkat met with 11 members of the Senate and Congress as well as thought leaders and journalists – to build the alliance against Iran’s pursuit of nuclear weapons. During his visit, MK Barkat succeeded in marshaling support to prevent the U.S. administration from opening a consulate for the Palestinian Authority in Jerusalem. His campaign led to 36 senators introducing legislation on this issue and 200 members of Congress signing a letter to President Biden that outlines their opposition to the consulate in Jerusalem.

Following soon after Barkat’s trip, the Biden administration has rejected Israel’s request to expedite delivery of two KC-46 refueling jets out of four purchased, which would facilitate IAF flight to attack Iran. This is certainly not a sign of support.

MK Barkat’s trip follows AFSI’s successful simultaneous vigil with 20 organizations in Israel to protest the opening of a PA consulate in Jerusalem. With the diplomatic effort of MK Barkat driving home the point, we are pleased that our advocacy has been heard loud and clear in DC.

Source:
MK Barkat: US consulate for PA in Jerusalem was stopped, by Israel National News, December 13, 2021