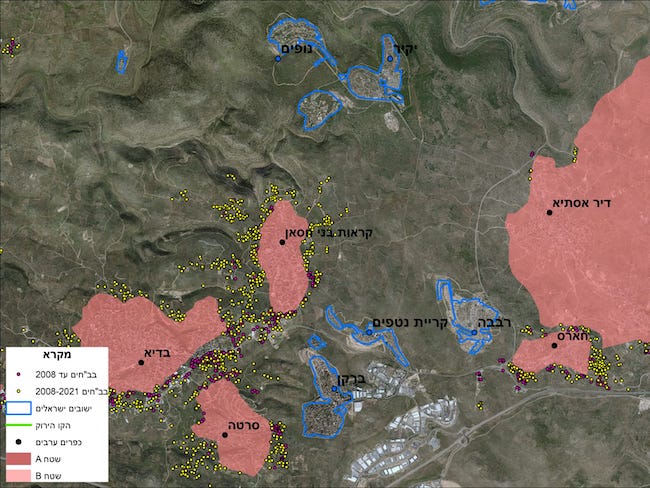 A senior security source who accompanied Defense Minister Benny Gantz on his trip to Washington, DC has revealed the Israeli government’s true position on construction in Judea and Samaria.

The source said, Gantz’s position was that, “Israel wants a diplomatic solution with supremacy on issues of security. The Israeli position is that we can build in the blocs, and also in the towns which need construction.”

In order for security issues to be a top priority, sovereignty must be declared throughout Judea and Samaria.This must include construction of homes in Jewish communities – including connection to electricity and water. The PA land grabs are threatening the very defense of Israel. What’s worse is that Jewish development of Judea and Samaria continues to be repressed while Prime Minister Naftali Bennett pays no serious attention this whole matter.