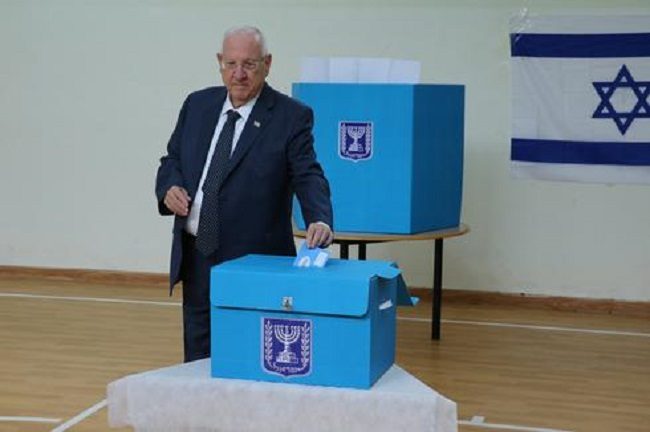 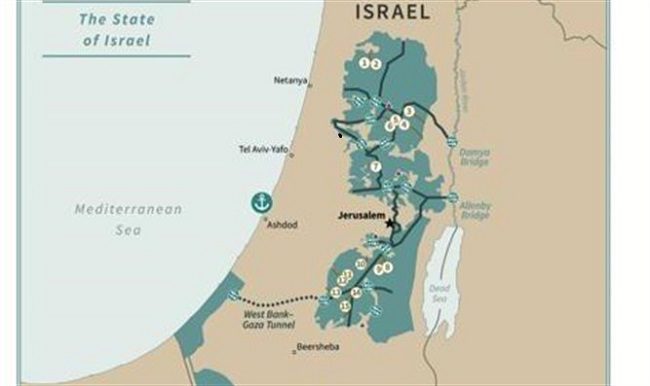 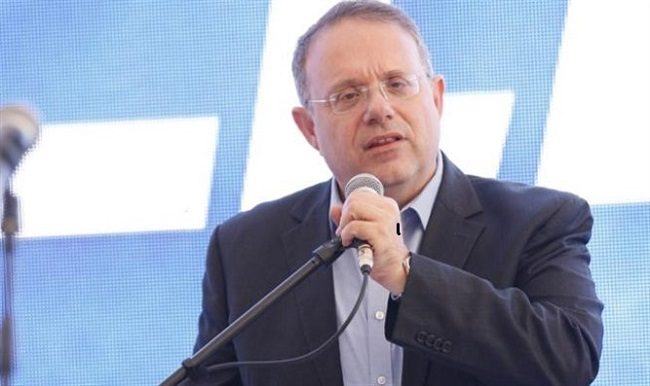 Since the establishment of the modern Zionist movement, the Jewish people have been given the opportunity to influence its path through the Zionist Congress elections. One of the issues I deal with in my role at the National Institutions is to transmit the Zionist message to future generations at a time when screens have replaced books, apps have replaced meetings and 15-second videos have replaced sentences.

As part of our role as “the People of the Book,” it is incumbent upon us to tell the story of the Exodus. We are commanded to remember our past in every generation, but we also have a duty to plan our future.

Source:
‘A vote for ZOA Coalition is a vote to defend Israel and the Jewish people’, by Yaakov Hagoel. Arutz Sheva – February 24, 2020 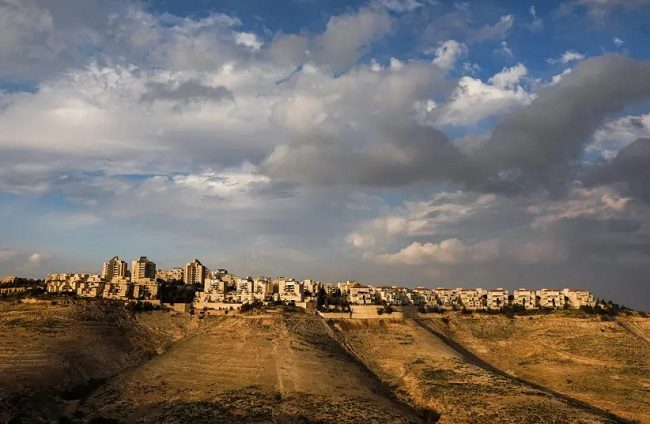 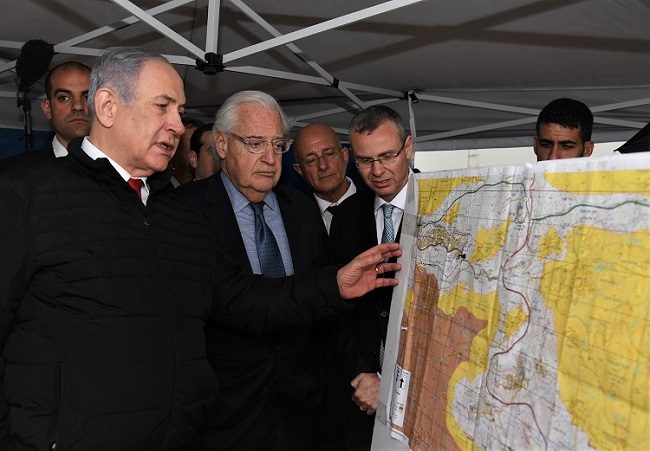 The joint US-Israel committee tasked with mapping the areas in which Israel would apply its Sovereignty held its first meeting on Monday outside the Samaria city of Ariel.

At the meeting were Prime Minister Benjamin Netanyahu, US Ambassador to Israel David Friedman, his senior adviser Aryeh Lightstone, and Scott Leith, who is the director of Israeli and Palestinian affairs in the US National Security Council.

Ambassador Friedman said before the start of the meeting: “…we’re going to get to work right away. We hope to complete it as soon as possible, and complete it the right way for the State of Israel.” 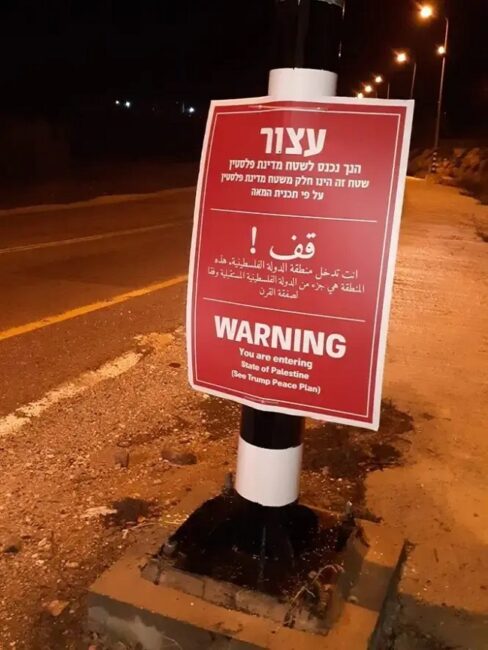 The red signs read: “Stop! You are entering State of Palestine” according to the “Trump Peace Plan.”

AFSI agrees. “This map is a catastrophe and we must not accept it.”

Source:
Signs across Judea and Samaria warn of entry into ‘Palestine’ as per ‘Deal of the Century’, by Arutz Sheva Staff. Arutz Sheva – February 25, 2020 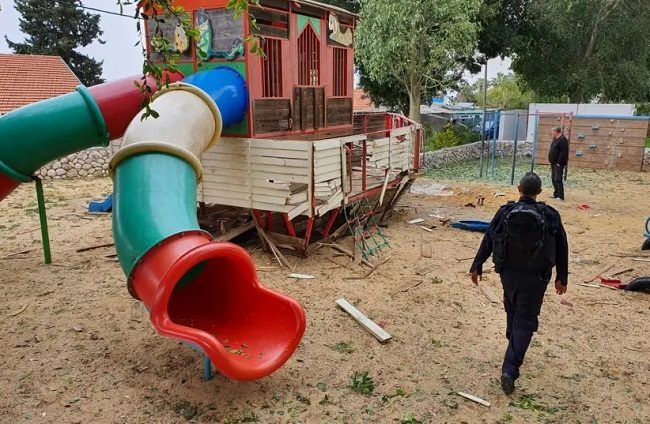 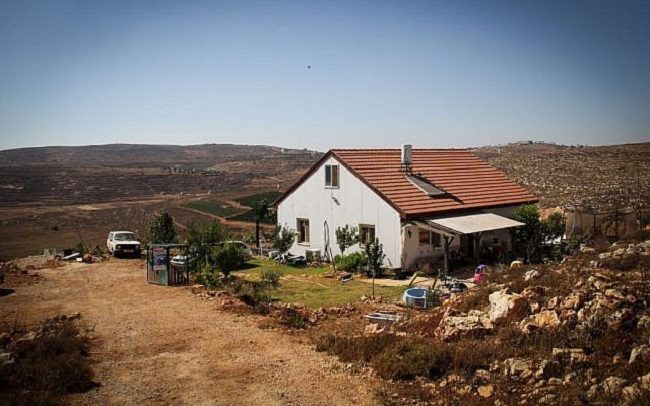 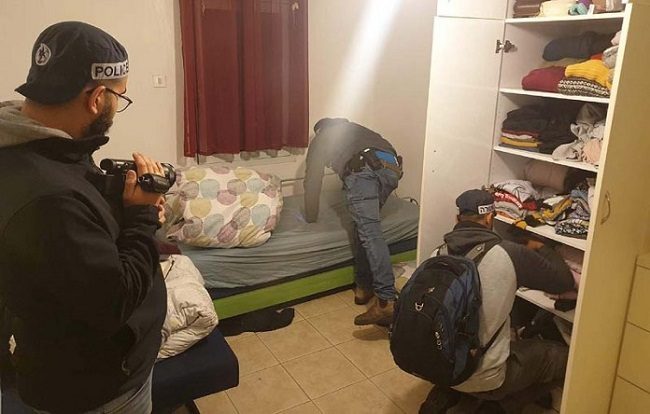 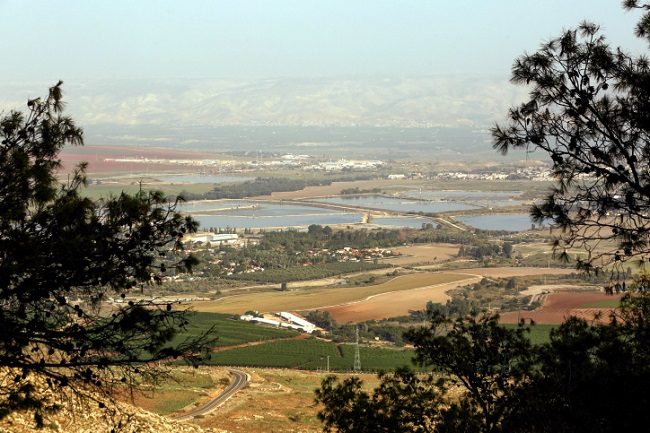 Members have officially been appointed to a joint US-Israel committee to begin the process of Sovereignty. The committee is being tasked with drawing up a map in specific detail of the areas in Judea, Samaria and in the Jordan Valley in which Israel will apply its Sovereignty.

President Trump appointed the US members of the committee, who are to include US Ambassador to Israel David M. Friedman, his senior adviser Aryeh Lightstone and National Security Council director for Israeli and Palestinian Affairs Scott Leith.

Americans For A Safe Israel welcomes the news of this important first step. As you surely know, SOVEREIGNTY is our favorite topic and we look forward to hearing much more on this in the days and weeks to come.