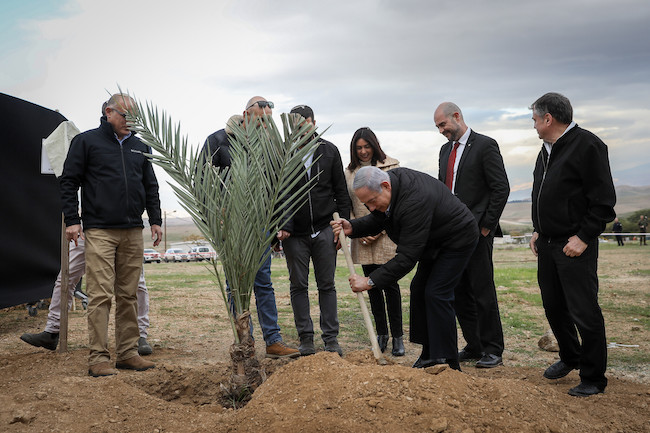 In a long-awaited first, the European Union canceled a grant to Palestinian NGO, Badil Resource Center for Palestinian Residency and Refugee Rights. The NGO refused to sign a clause that would obligate it to ensure that no terrorist organizations benefit from their funded programs.

Article 1.5 of Annex II of the “General conditions applicable to European Union-financed grant contracts for external actions” introduced to EU contracts with NGOs in 2019 stipulates that grant beneficiaries must ensure no funds go to groups listed as terrorist organizations. Finally, Brussels has enforced this condition.

Olga Deutsch, vice president of Jerusalem’s NGO Monitor, stated, “We hope that the EU will further examine the 25 million euros that we found it gave such groups since 2011.”

Similarly, Israel’s Finance Ministry announced Wednesday that it is cancelling a plan to grant a fuel-tax exemption to “international aid NGOs” that operate in Judea and Samaria.

Our friends at Im Tirtzu and My Israel collaborated with other pro-Israel advocacy organizations to let Knesset Finance Committee members know that several of the NGOs that would have benefited from the tax break are involved in anti-Israel activities.

AFSI applauds the EU’s important decision and commends it for not caving in to the pressure of NGOs operating as funnels for anti-Israel terror groups. We are equally pleased to see Israel taking firm action to push back against NGOs involved in anti-Israel activity. We are cautiously optimistic that this will set off a domino effect of cancelling funding to NGOs who seek to destroy Israel. 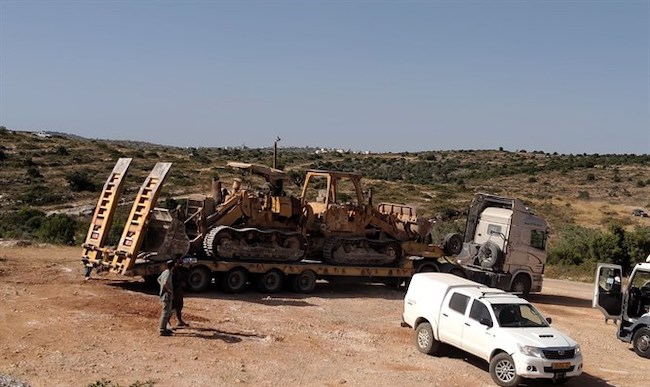 The IDF and the Israeli Defense Ministry’s Civil Administration conducted a special operation to confiscate heavy equipment used in illegal construction in quarries in Area C of Judea and Samaria.

Binyamin Regional Council chairman Yisrael Gantz said that the war against Jewish communities is a top priority for Palestinians but Judea and Samaria residents and the IDF “will always be there to fight it.”

Illegal activities by the PA in Area C have been ongoing for too long. AFSI agrees with Gantz who stated, “such an operation should be carried out more often, with a strong and stern hand. We will continue to build and expand within the Land of Israel.” 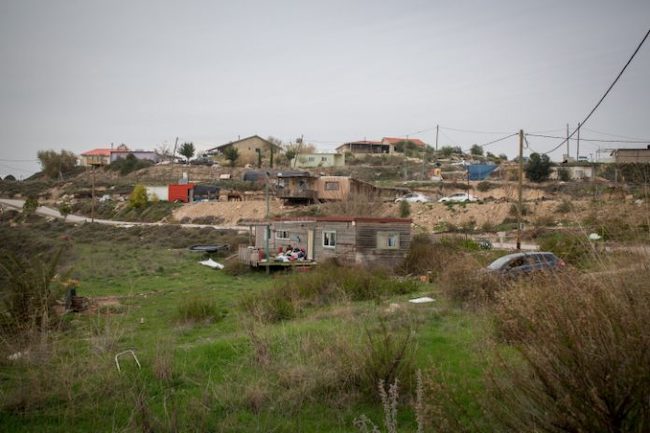 The Mekorot National Water Company has opened a new line to add the regions of Judea and Samaria to Israel’s national water system.

Also, a sophisticated new pumping station in the Barkan Industrial Park will be able to transfer the water further into eastern Samaria and mountain communities. 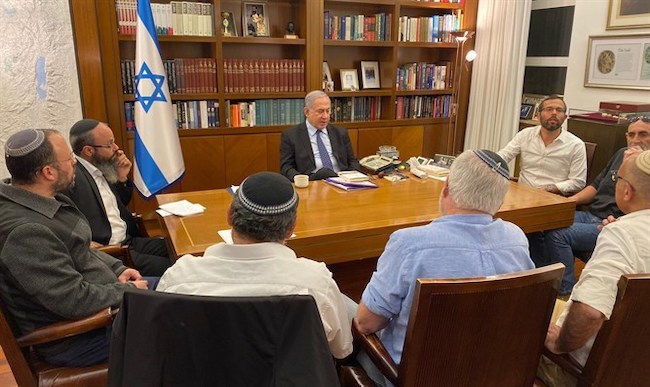 Jewish community leaders in Judea and Samaria sent a message to Prime Minister Netanyahu to “remember the two million voters of the right-wing bloc.”

This was in advance of Netanyahu’s meeting with Alternate Prime Minister Benny Gantz and US Ambassador to Israel David Friedman.

“We are in the midst of a historic time for the settlements, and ask the prime minister to consider the more than two million voters of the right-wing bloc who chose him in order to apply Sovereignty here in Judea, Samaria and the Jordan Valley,” the Yesha council said.

Sovereignty isn’t as scary as some would have us believe, by Yitzhak Ilan. Israel Hayom – June 11, 2020 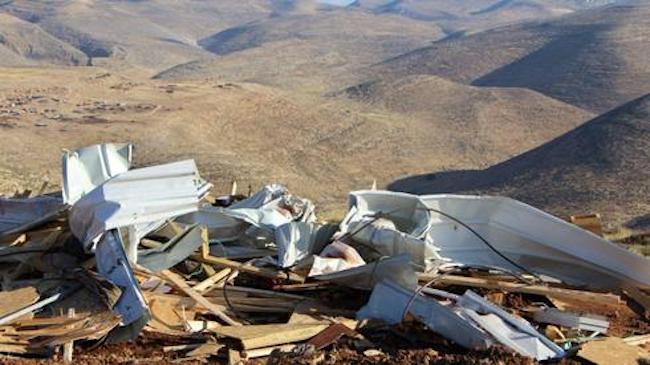 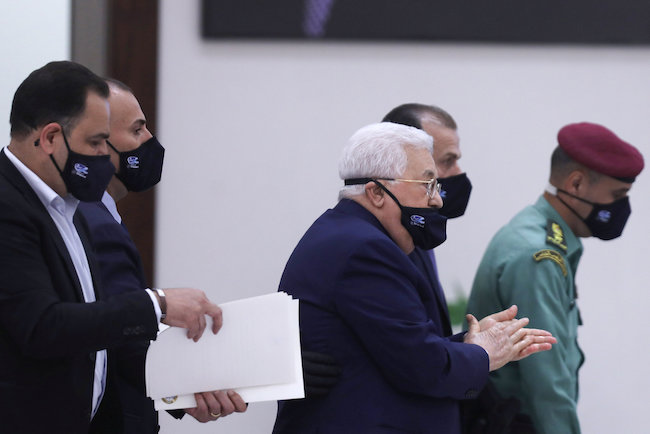 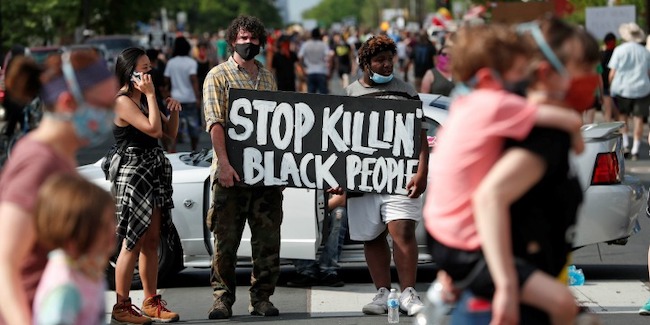 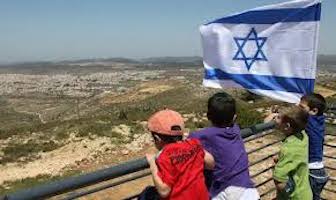 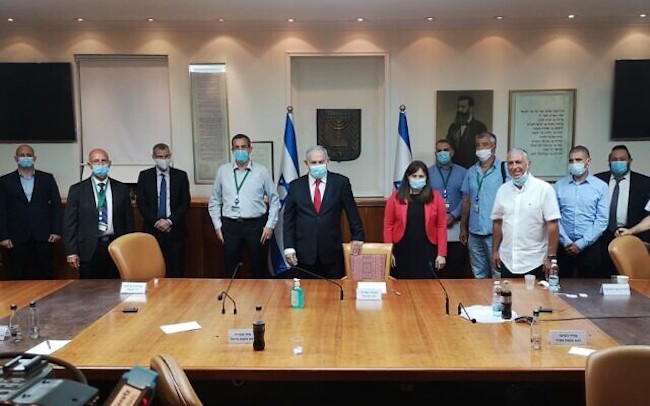