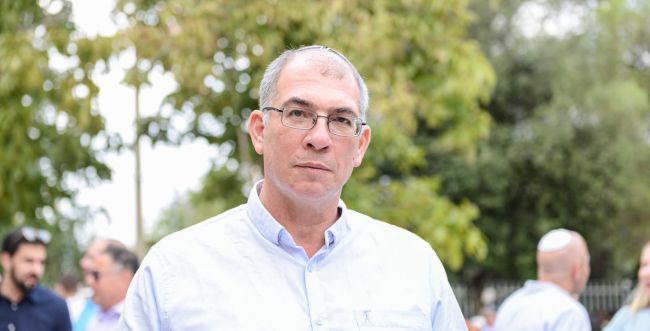 Sources inside Israel’s Likud party predicted on Wednesday that Prime Minister Naftali Bennett’s coalition would soon end, expecting that Nir Orbach would join the opposition in the vote to end it.

He is expected to vote to dissolve the parliament (Knesset) next Wednesday, a move that could lead to elections in October, according to Israeli media. Alternatively, a government could be set up within the current Knesset without new elections, if another candidate can assemble a majority. Rumors swirl that negotiations are aiming in that direction. Barring that, if Orbach does cast the deciding vote, Foreign Minister Yair Lapid will become interim prime minister until a new government is formed.

An assessment of Prime Minister Naftali Bennett’s coalition shows it is troubled and not working in the best interests of the country, the people and Sovereignty. We’re waiting to see how this report develops.