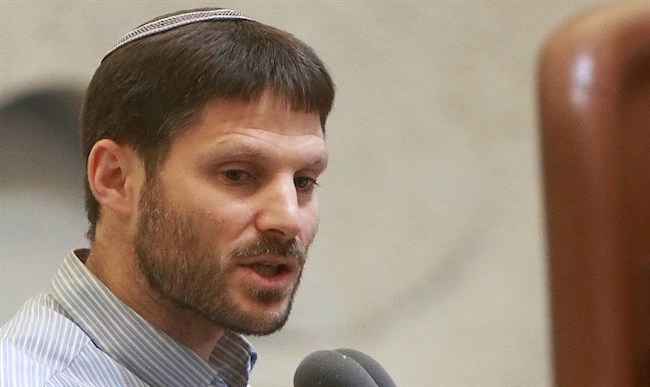 This story appeared before today’s announcement that Israel’s current government will dissolve.

Israel’s Ministerial Committee for Legislation rejected a bill Sunday which would apply Israeli sovereignty over large swaths of Judea and Samaria.

The Religious Zionist Party blasted the committee’s decision in a statement Sunday afternoon. “A government with the Islamic Movement which relies on the Joint Arab List cannot even pass the Judea and Samaria Regulation Law – and now even shoves away the open hand the Opposition is offering.” Clearly, this government cannot remain in power. “The people of Israel deserve a Jewish, Zionist government, and we will establish one soon.”

Yes, the people of Israel do deserve a Jewish, Zionist government. Based on today’s breaking news that the government will dissolve, we pray we can look forward to a new government this Fall that will take the application of sovereignty over Judea and Samaria seriously and make it happen. It is the only legal and ethical thing to do.