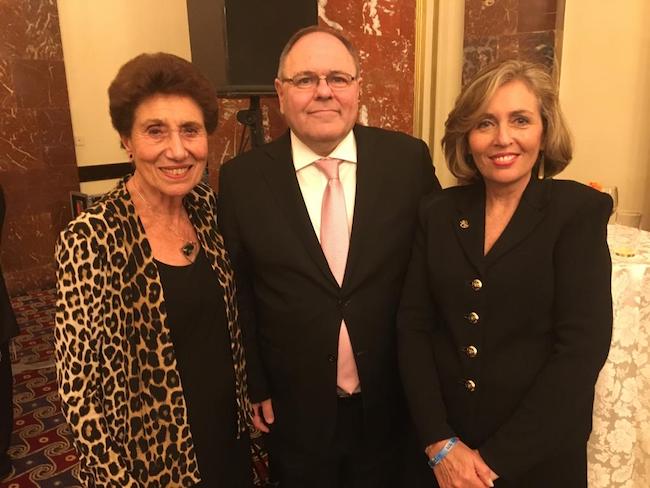 Dayan served for four years in the post, where he was responsible for representing the State of Israel throughout New York, New Jersey, Pennsylvania, Ohio and Delaware. He was appointed to the post by Prime Minister Benjamin Netanyahu as a political appointment after he endorsed the Likud.