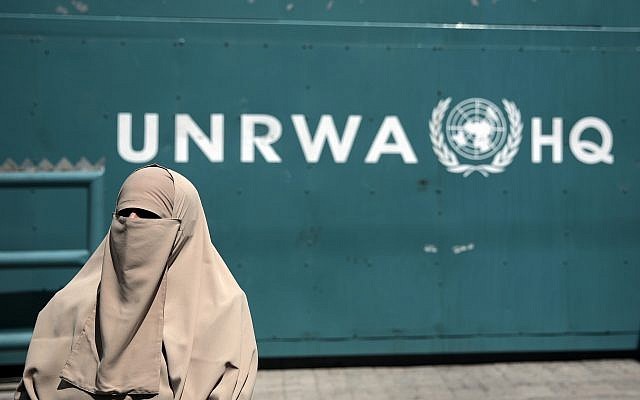 The HonestReporting and UNRWA: Stop Teaching Hate advocacy groups launched a joint petition on Monday calling on the United States government to declassify a report detailing the true number of Palestinian refugees worldwide, nine years after it was first commissioned and seemingly shelved by the State Department.

The United Nations Relief and Works Agency for Palestine Refugees claims there are over 1.5 million Palestinian refugees, but it is believed that that true figure is actually closer to about 30,000, the NGOs said.

The Palestinian Authority argues that all descendants of those displaced in 1948, about 5 million people, be granted the “right of return” to their homes in what is now Israel.

HonestReporting CEO Daniel Pomerantz explained, “In every other conflict around the world, refugee populations decrease over time. Only here do the numbers continue to rise – a phenomenon which weaponizes the concept against Israel.”

Joan Lurie, chair of UNRWA: Stop Teaching Hate, added: “this is the most serious obstacle to peace; neither Israel nor any sovereign nation could accept this Right of Return for over five million people. Negotiations cannot proceed until a more realistic refugee count is available.”