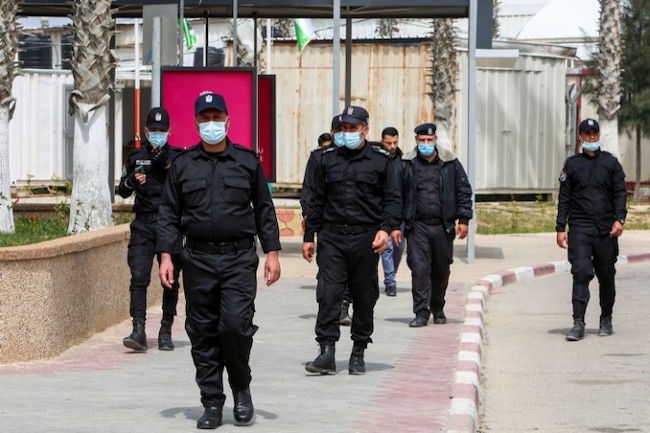 The Ad Kan group is dedicated to exposing NGOs and countries that labor to alter Israel’s identity and values, as well as the activities of the Palestinian Authority and the European Union in Area C. On Thursday they revealed the deep intrusion of the PA intelligence service into Israel’s Defense Ministry’s Civil Administration in Judea and Samaria.

This week, the PA’s preventive security forces once again arrested Nidal al-Atari, a Palestinian Authority citizen who serves as the lands inspector in the Israeli Civil Administration. Al-Atari was interrogated and remains in custody. During his previous detention, he was kept in jail for more than half a year.

Ad Kan revealed that al-Atari stored in his home, in violation of protocol, a large number of confidential files with transaction details of Jewish real estate purchases from Arabs in Judea and Samaria.