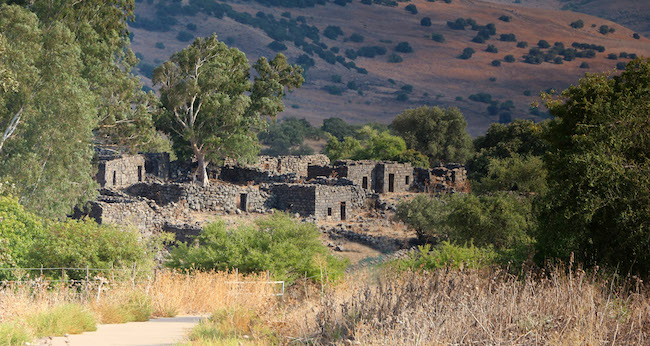 Prime Minister Naftali Bennett announced Monday that the government intends to dramatically increase the number of people living on the Golan Heights. He stressed that the Biden administration continues to recognize the northern plateau as Israeli territory.

Speaking at the Makor Rishon Golan Conference in Haspin, a moshav commonly known as Hispin, Bennett said that in six weeks the government will present a plan to greatly boost the population, including the construction of two new communities.

“The Golan Heights is Israeli, period,” Bennett said to applause. Describing the Golan as a “strategic goal,” he said, “our aim is to double, and then double again the number of residents on the Golan Heights.”

Bennett’s declaration of his intention to build up the Golan Heights is what we want to hear. We look forward to it being fully implemented.

We believe that there is the need for the building of Jewish homes all over the country. Housing is needed and facts on the ground must be established so that the land is not appropriated by the Palestinian Arabs.