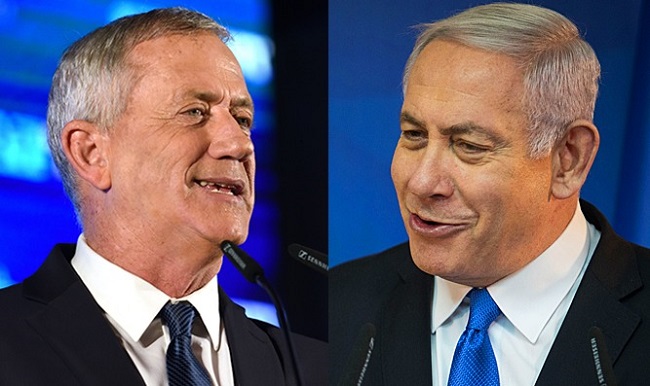 Netanyahu’s Likud and Blue and White issued a joint statement stating that during the meeting, the “two discussed the existing political options. It was also agreed that the negotiating teams will continue to be in contact.” It appears that Gantz is willing to agree to Netanyahu’s request to serve first in a Unity government rotation but will not agree to include the most religious groups into the coalition.

While no progress was made, another meeting is expected.

In the meantime, Israeli citizen Rachel Avraham is outraged that Israel is missing many opportunities as a result of no government being formed. AFSI has expressed this serious concern as well. Read Rachel’s Israel Hayom Opinion: Electoral crisis causing Israel to miss major opportunities.