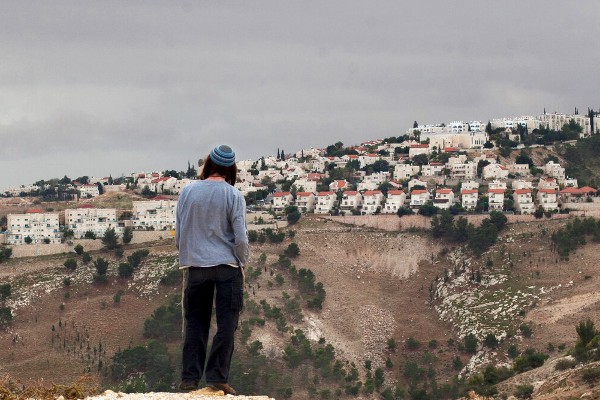 The Israeli government has postponed the advancement of plans to expand Jewish building in Judea until four months after U.S. President Joe Biden’s trip to Israel, likely due to fear of an American backlash.

A meeting of the Civil Administration’s High Planning Subcommittee, during which the E-1 project was likely to have been formally approved, was set to take place a few days after Biden’s visit. Often a US president will cancel a visit when elections are on the horizon. Not only is Biden coming, but he is coming with an agenda that we believe could be harmful to Israel. On Friday, June 29 progressive Democrats sent Biden a letter calling for the U.S. to pressure Israel not to move forward with the plan. Not surprisingly, the planning subcommittee announced on Monday that the session had been pushed back to September and we have to interpret that as a response to US pressure.

The interim period until Israel elects a new government has us concerned. Lapid says he intends to run the government as if there were no upcoming elections. However the left in Israel and the US are likely to see an opportunity to pressure Israel into bowing to their demands. We pray they do not succeed.