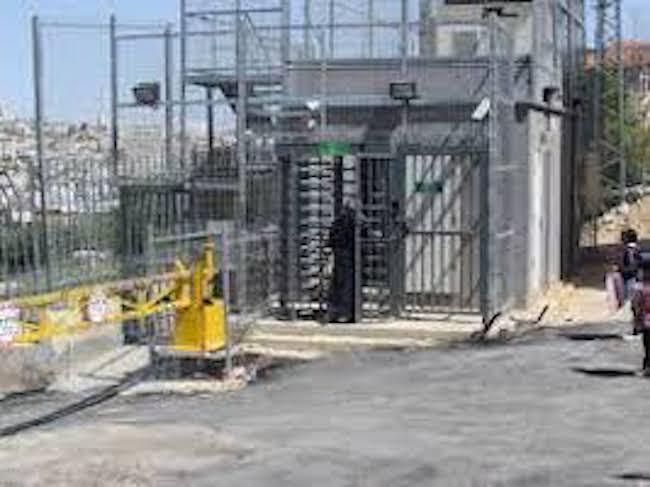 Two masked Arab men hijacked a car from a woman and her daughter at the Dotan Hermesh junction in Samaria today.

During the hijacking, one of the Arabs fired a gun into the air and even attempted to shoot at the mother and daughter. Their lives were saved when his weapon jammed.

Samaria Regional Council chairman Yossi Dagan lamented the circumstances that make such attacks possible. “This event is the result of the removal of the checkpoints whose absence allowed the attackers to get away. In the name of easing the restrictions on Arab movement in the area, Israelis living in the area are attacked, including a mother and her child,” Dagan said.