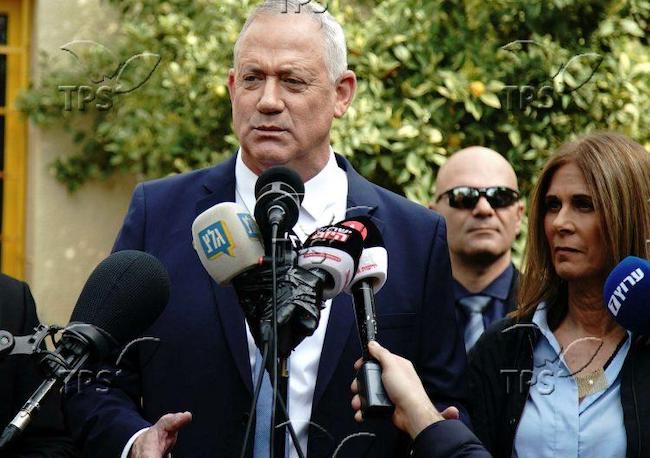 Israel’s Security Cabinet announced Wednesday that it will not allow the return of bodies of terrorists killed by Israeli security forces to their families for burial. This measure is meant to deter future attacks and strengthen Israel’s bargaining position when facing off with Hamas.

The decision applies to the bodies of terrorists who wounded, killed or carried weapons, even if they were not affiliated with Hamas, and pertains to terrorists from Judea and Samaria, as well as terrorists from the Gaza Strip.

Exceptional cases will remain at the discretion of the defense minister, the Ministry of Defense noted.

The withholding of the terrorists’ bodies is “part of our commitment to maintain the security of the citizens of Israel, and of course to bring the boys home. I suggest to our enemy – that they understand and internalize the message well,” Minister of Defense Gantz stated.