The 2017 Spring AFSI Mission has just concluded, and even now, with it all fresh in their minds, AFSI travelers can look back at the past week in Israel, knowing it certainly was a special time to be in the Jewish homeland.

From the Golan, Tzfat and Haifa in the north, to Tel Aviv and Jerusalem, and to communities in Judea and Samaria, including the sacred city of Hebron, the group did and saw a lot, including celebrating Yom Yerushalayim and witnessing President Trump’s visit to Israel.

Below are several photos that were not originally included in our daily email blasts. We present them now, as a brief reminder of some of the activities performed and places visited during the mission. 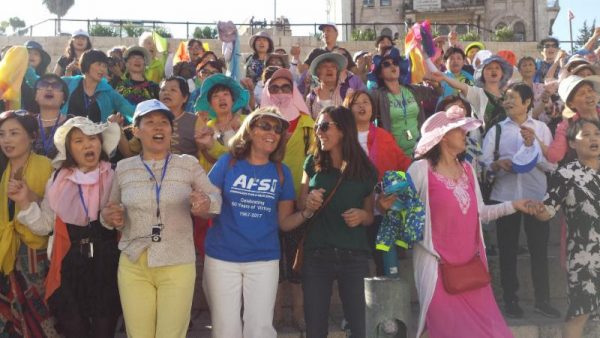 AFSI Co-Executive Director Judy Kadish and Yifa Segal of the International Legal Forum, join in celebrating Yom Yerushalayim with a group of Chinese tourists outside the Damascus gate to the Old City. 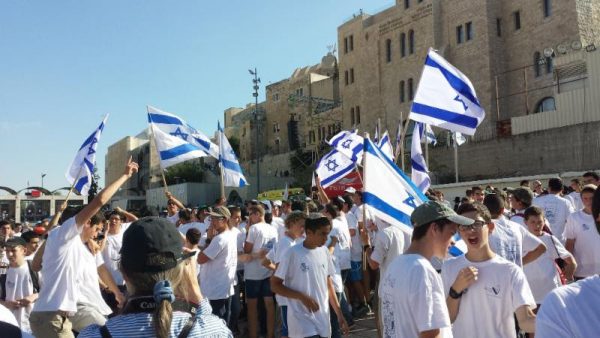 Yom Yerushalayim celebrants at the Kotel 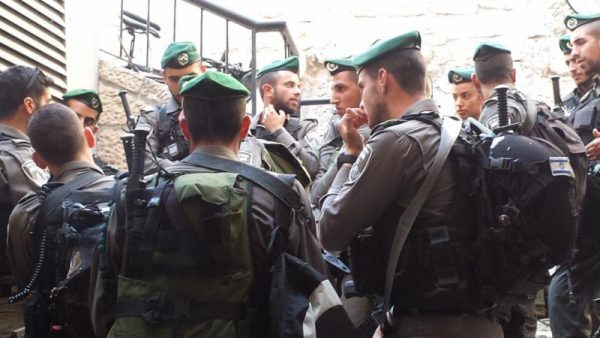 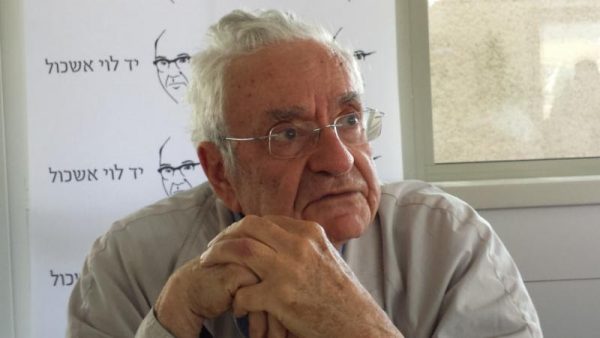 Professor Medzini talking to AFSI at the Levi Eshkol Museum. The Professor was the spokesperson for the Prime MInister’s Bureau from 1966 to 1976, serving Prime Ministers Levi Eshkol, Golda Meir, and Yitzhak Rabin, during Six Day War and Yom Kippur War. 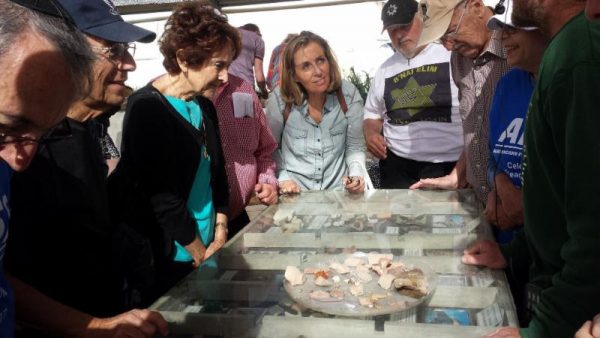 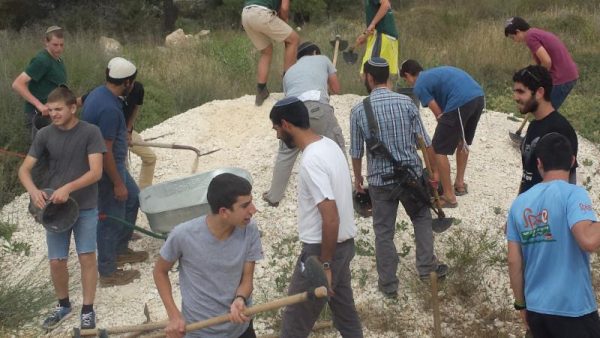 Volunteers working on the continuing transformation of Oz V’Gaon 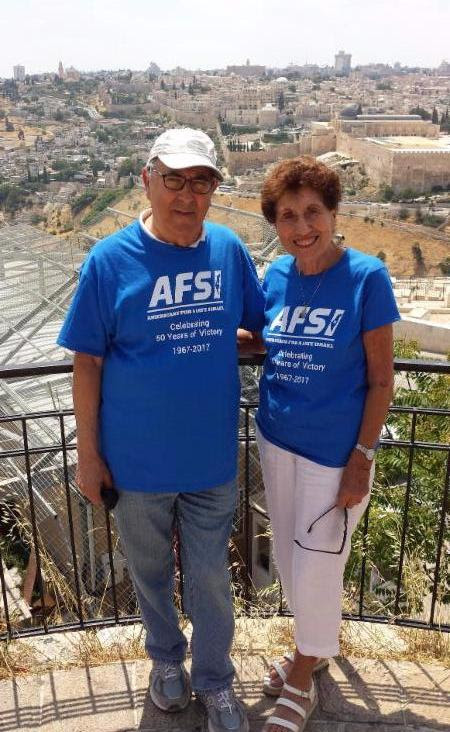 Stay tuned for info about our next Chizuk Mission!

Have a restful Sabbath and enjoy the new month of Sivan.

Hope to see many of you at the Celebrate Israel Parade

Your friends at AFSI