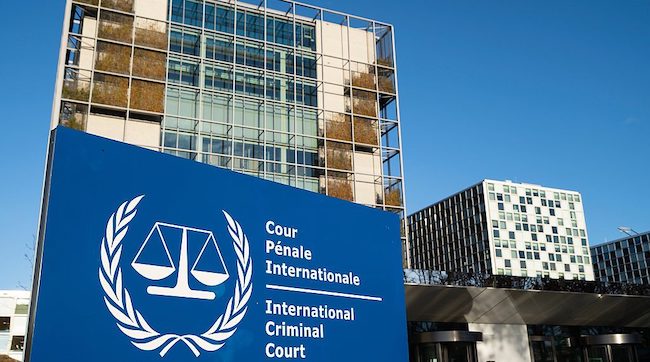 The pretrial chamber of the International Criminal Court (ICC) on Friday determined that The Hague has jurisdiction to open criminal investigations against Israel and the Hamas terrorist group for alleged war crimes in the Gaza Strip, the “West Bank,” and east Jerusalem.

The 2-1 decision has cleared the way for Chief Prosecutor Fatou Bensouda to open a war crimes probe into IDF actions.

Back in 2019, Bensouda argued that there was a “reasonable basis” to open a war crimes probe into Israeli military actions in the Gaza Strip as well as Israeli “settlement” activity in Judea and Samaria. Since Israel is not a signatory of the Rome Statute from which The Hague draws its power, Bensouda asked the court to determine whether she has territorial jurisdiction before proceeding with the case.

Prime Minister Benjamin Netanyahu condemned the ruling as grossly biased. “The ICC has again proved that it is a political body – not a judicial institution. The ICC ignores the real war crimes and instead pursues the State of Israel, a state with a strong democratic government that sanctifies the rule of law and is not a member of the ICC.

The IDF was not surprised by the ICC’s decision and has been preparing for such a scenario for a few months. The military has even appointed an “ICC czar” to coordinate all aspects of the legal battle. Maj. Gen. Itai Veruv is serving as head of a team that includes an expert in international law.

What a disgrace the ICC is. The action it has taken against Israel is destructive to its own mandate. The ICC was established to be a court of last resort for prosecuting serious international crimes. The ICC needs to be instructed on Sovereignty 101. Israel is a Sovereign nation that has been protecting itself 24/7 from terrorism – and for decades. Now you’re charging her with “war crimes”? Politicization and misuse are on full display here, not to mention blatant anti-Semitism.

Israel rejects the ICC’s decision regarding the scope of its territorial jurisdiction on the Israeli-Palestinian conflict – Israel Ministry of Foreign Affairs Official Statement. February 7, 2021