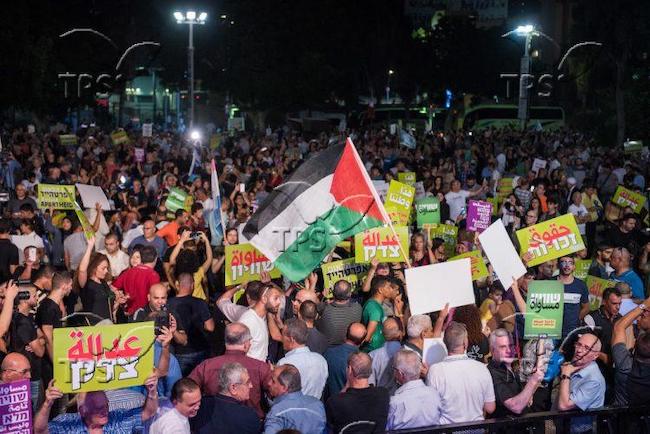 The B’Tselem rights organization received funds from foreign governments to engage the International Criminal Court (ICC) in The Hague. For what, you might ask. In the probe against what they define as Israel’s “occupation” in Judea and Samaria, Member of Knesset (MK) Ariel Kallner charged.

Kallner, head of the Knesset’s Lobby for the Fight Against Delegitimization and Anti-Semitism, revealed Saturday that B’Tselem received 290,000 euros from foreign governments. This enabled B’Tselem to ‘prove’ that the Israeli legal system is enlisted to support Israel’s “occupation policy,” pushing the ICC to intervene.

He published the data following the ICC’s ruling on Friday.

The ICC’s ruling is “a direct result of the subversive activity of delegitimization and legal warfare organizations operating with foreign funding in Israel,” he charged.

“The activity of these subversive organizations is destructive,” he stated, noting that he submitted in the previous Knesset a bill for heavy taxation of foreign-state funding, which was shot down, and which he hopes to introduce again in the next Knesset.

“The time has come to put an end to this despicable and subversive phenomenon,” Kallner declared.

Based on financial information submitted to the Israeli Registrar of Non-Profits, in accordance with the Israeli NGO Transparency Law, B’Tselem received NIS 46,258,659 (approx. $14,027,000) from foreign governmental bodies in 2012-2020.

AFSI hosted a Zoom meeting in August 2020 with MK Ariel Kallner who spoke to us on The Politics of Sovereignty.