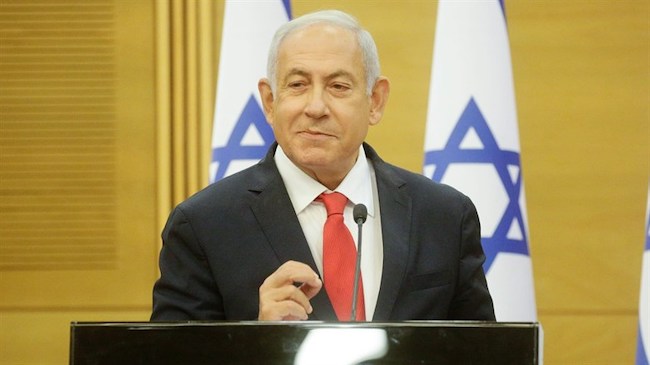 Former Prime Minister and opposition leader Benjamin Netanyahu responded to the failure of the Vienna nuclear talks, saying that Israel must present a real military threat against Iran.

Stating that Israel will remain strong against Iran obtaining nuclear weapons is critical. However, with no plan of action Israel cannot truly protect itself. With no policy and no line being draw, Israel is perceived as weak in the eyes of its enemies and the world.