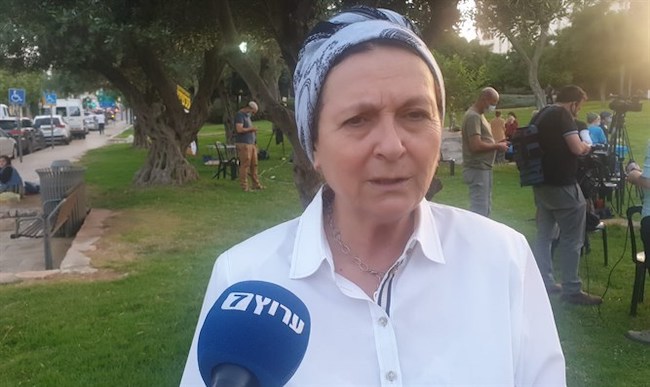 According to a publication by Channel 12 News Correspondent Amit Segal, “Not only MKs from the outskirts of Meretz but also the Labor party chairman, Merav Michaeli, met with the prime minister and made it clear to him that Evyatar will not be resurrected. The Labor party will not lend a hand.” Nahala chairwoman Daniella Weiss responded to the report in an interview with Arutz Sheva.

Weiss regrets that “people in the Knesset of Israel, and I am not talking about the Arabs, I do not expect Zionism from them, people who live in Israel and are supposed to care about Israel’s interests are expressing themselves in such a way that harms, by definition, Israel’s interests. When the settlements in Judea and Samaria began, there were positive consequences for the establishment of observatories in the Galilee, if only that could continue.”

“It seems to me that there is no safer prescription for overthrowing the government than establishing a settlement,” Daniella stated. Judy Kadish who was there with the recent Chizuk Mission and spent quite a bit of time with Daniella over the last few weeks, understands that Daniella’s motives are to preserve and protect the State of Israel.

Evyatar is strategically located for Israelis who want to ward off terror. We pray that the government confirms – what we know to be true – that Evyatar is found to be on state-held land and that the Jewish presence there will be regulated with no delay.