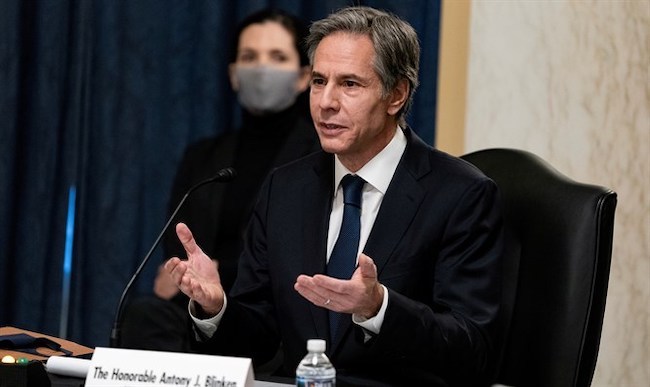 “I’m not going to put a date on it but we are getting closer to the point at which a strict return to compliance with the JCPOA does not reproduce the benefits that that agreement achieved.” That statement was by U.S. Secretary of State Antony Blinken who told reporters Wednesday, sending out a warning to the Islamic Republic following a scathing report by the IAEA.

The nuclear watchdog said it had been “seriously undermined” after a number of inspections were banned by local authorities.

We pray the United States comes to the full realization that Iran is not serious about abiding by any agreement and should never be allowed to obtain nuclear weapons. No amount of US diplomacy can change a terrorist mentality with the goal of wiping Israel off of the map. Sanctions imposed by the Trump administration MUST stay in place!

Memo to Secretary Blinken: Time to wake up and face reality. This means no Iran “deal” of any kind – ever. That should be obvious to you now.

What Is the Iran Nuclear Deal?, by Kali Robinson/Council on Foreign Relations, August 18, 2021