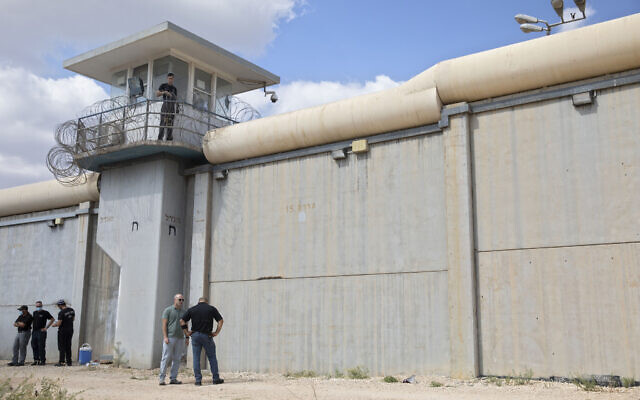 A guard tower overlooking the entrance to the tunnel used in the escape of six security prisoners from Gilboa Prison earlier this week was unmanned at the time of the prison break.

With the tunnel’s exit just a few meters away from the guard tower, initial reports had suggested the guard had fallen asleep on the job while the group escaped. But citing guards from the prison facility, the Ynet news site said that there was in fact nobody at the guard post at all.

The report said that the reason for the post being unmanned was unclear, and that a camera was pointed at the tunnel’s opening, but nobody was looking at the video feed.

Another news outlet reported that the tower had been vacant for over a month at the orders of the prison commander Freddy Ben Shitrit due to a manpower shortage.

This crack in Israel’s security is obviously disturbing and puts the country’s safety at risk. How did this security measure fall through the cracks? We will watch for an answer and trust that the problem will be addressed immediately.