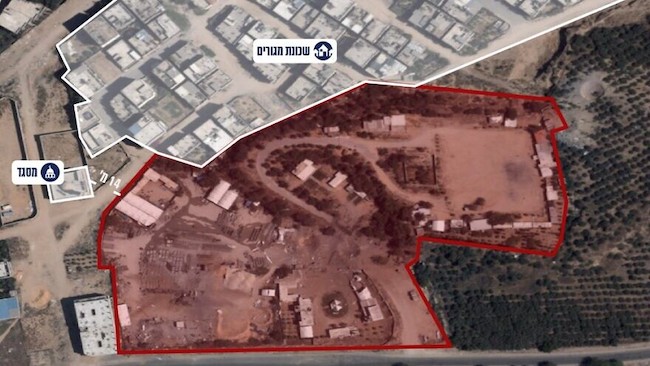 Israeli warplanes struck a number of sites in the Gaza Strip Saturday night in response to a wave of arson balloon attacks launched at Israel from the coastal enclave a day earlier, the military said.

The IDF said it struck a camp and a rocket-launching position in the Strip belonging to Hamas, adding that it would “continue to respond with strikes to terror attempts from Gaza.”

The airstrikes came after at least four brush fires were ignited in southern Israel by balloons carrying incendiary devices that were launched from the Hamas-run Strip on Friday.

For the past three years, Palestinians in the Gaza Strip, mostly linked to Hamas and other terror groups, have launched thousands of balloon-borne incendiary and explosive devices into southern Israel. This form of terror has caused widespread fires and significant damage to agricultural fields, nature reserves and private property. Israel’s strong response over the weekend is within its legal rights as a Sovereign nation to defend and protect the country.