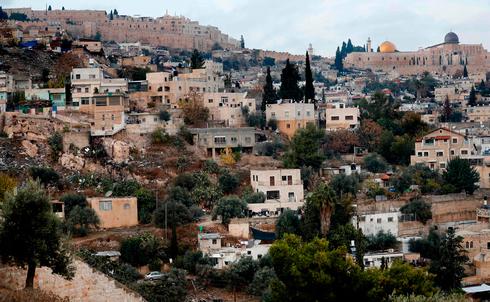 A Jerusalem court on Wednesday ruled that dozens of home demolitions in a flashpoint Palestinian neighborhood should be frozen for six months.

Israel had ordered the demolition of around 100 homes in Silwan, a Palestinian neighborhood on the edge of the Old City claiming they were built illegally on public land.

Wednesday’s court order froze most of those demolition orders until February 2022, while also allowing 16 homes to be razed immediately.