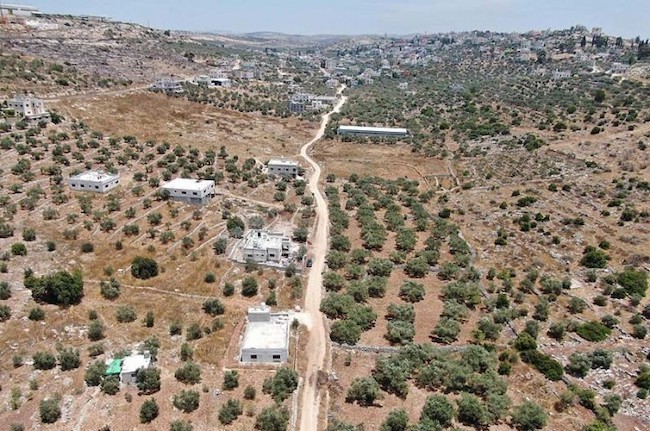 The Jerusalem District Court on Sunday harshly criticized the IDF Civil Administration in Judea and Samaria following a petition filed by the Regavim movement against the administration. The petition claimed the Coordinator of Government Activities in the Territories (COGAT) has failed to enforce the ruling against the illegal Arab takeover of lands outside Kufr al-Dik on the Pedu’el ridge in Samaria – because they have more pressing priorities.

More than a year ago, the Regavim movement petitioned the court regarding five illegal structures built near the community of Pedu’el in Area C in Samaria (under complete Israeli control). Following the petition, the court ordered the Civil Administration to issue work stoppage orders. The orders were indeed posted on the illegal structures but were never carried out and the illegal construction only expanded.

Yossi Dagan, head of the Samaria Regional Council, said in response to the court ruling: “With each passing day, the citizens of the State of Israel are losing more and more state lands, the price of which we all pay. The Israeli government must find a solution to make decisions at the political and operational level and stop allowing this deterioration of our sovereignty. The State of Israel must make decisions that will change this reality.”