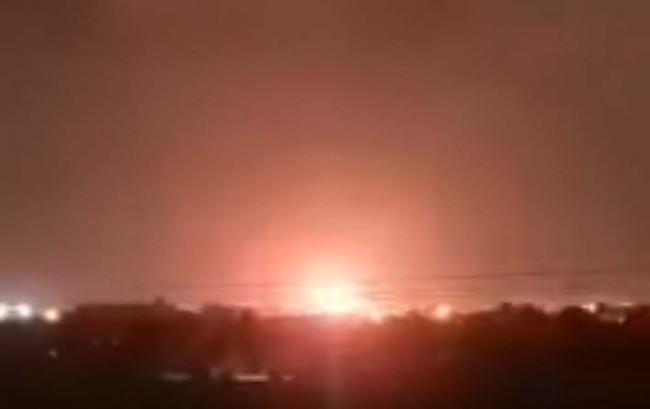 Israel attacked Sunday night in the north and south of the Gaza Strip. The reports cited unmanned aerial vehicles that attacked sites used by Hamas, including a compound east of Khan Yunis and another site in northwestern Gaza. The IDF spokesman’s version of the events included fighter jets that attacked a Hamas military camp and infrastructure located near civilian buildings, including a school.

The attack came in retaliation for four fires that had been ignited by incendiary balloons from Gaza in the Israeli Gaza Envelope communities earlier. The fires broke out in the Kissufim forest and the kibbutz’s avocado orchard, after more than a three-week hiatus. JNF firefighters took control of the blaze.

The incendiary balloon attacks are still a form of terrorism and are not in accordance with the recent ceasefire. Israel is within its legal rights to defend itself and protect its Sovereignty.