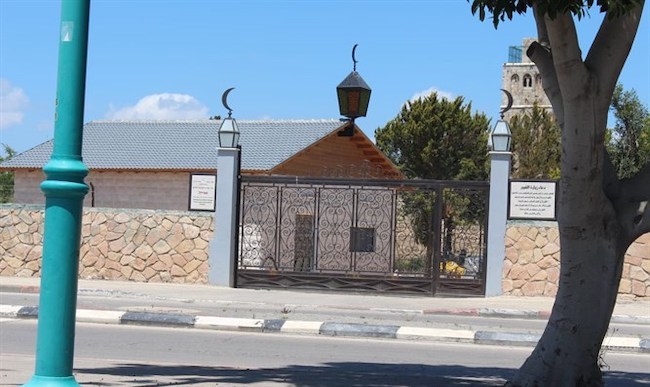 The Regavim Movement recently submitted a formal complaint to Ramle Mayor Michael Vidal, demanding enforcement of the Construction and Planning Law against an illegal structure built by members of the city’s Islamic Movement – in a local Muslim cemetery.

Responding to Regavim’s complaint, Vidal admitted that the newly-completed structure is, in fact, illegal, and violates Ramle’s Municipal Planning and Zoning Masterplan. At the same time, Vidal claimed that the local planning and construction committee is taking the necessary enforcement action against the illegal structure.

“We must not allow law and order to be buried by the Islamic Movement,” said Regavim’s spokesman. Our goal is to make equal and universal law enforcement more than just a slogan, and to make Israeli Sovereignty a force to be contended with.”