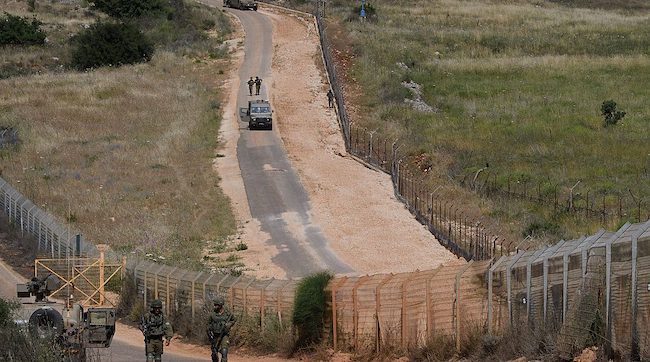 The Israel Defense Forces reported today at noon that an incident has taken place on the Israel-Lebanon border near Har Dov (also known as Shebaa farms).

The incident appears to have been triggered by a Hezbollah terrorist squad that had attempted to stage a cross-border attack. IDF troops managed to thwart the attack and fired at the squad.

The IDF confirmed that no Israeli troops or civilians were hurt in the incident. It was not immediately known if they were injured.

Residents in the area reported explosions and the IDF issued a mandatory order to residents of the north to “shelter-in-place” to avoid casualties. That order was later lifted about an hour later, after the incident ended.

The incident comes amid heightened tension between the Iranian-backed Hezbollah terrorist group and the Jewish state after a senior Hezbollah official was killed in a strike that has been attributed to Israel in Syria.