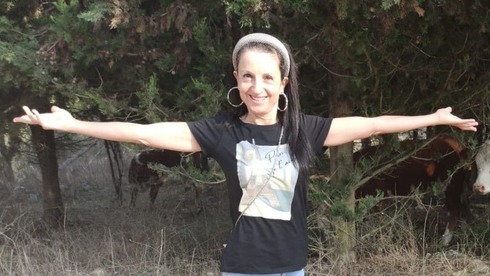 The body of an Israeli mother of six was found in a forest near her home in Tal Menashe early Monday in what is surely a terror attack. Esther Horgan left her home on Sunday afternoon for a jog in nearby Shaked Forest.

Her body was found with clear signs of a violent attack which police and the Shin Bet security agency believe was terrorism.

Security forces launched a manhunt Monday morning in an effort to find the perpetrator.
The Samaria Regional Council issued a statement also declaring that Horgan’s murder was an act of terror.