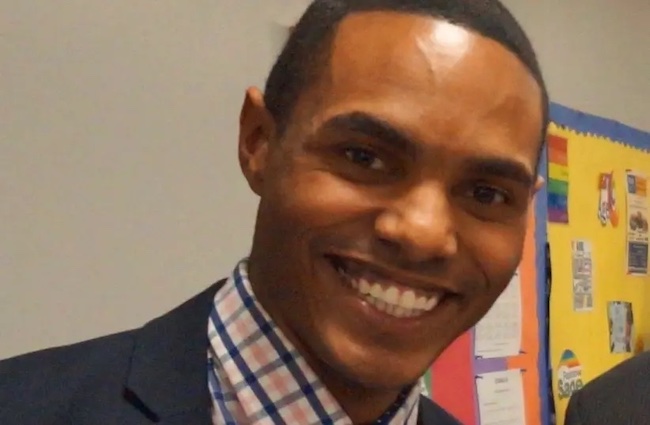 Newly elected congressman Ritchie Torres, a progressive Democrat representing the South Bronx, indicated Saturday in an interview with the New York Post that he has no intention of joining the “Squad”. The “Squad” is a group of democratic socialist members of the Democratic Party consisting of Alexandria Ocasio-Cortez, Ilhan Omar, Ayanna Pressley and Rashia Tlaib.

In the past, members of the “Squad” have made harsh criticisms of Israel, while supporting the Boycott, Divestment and Sanctions (BDS) movement. Omar and Tlaib in particular have also been accused of making anti-Semitic comments in past public statements.

During the interview, Torres noted that BDS as a movement unfairly targets and singles out Israel, making it a form of discrimination, while also touching on his personal connection to the country through trips to Israel in 2015 and 2017.

Torres has condemned the DSA for not explicitly affirming Israel’s right to exist, suggesting that this view is “insane,” in a tweet from August.AFSI applauds Torres for standing up for Israel among hostile pressure from the enemies of Israel. We hope that in time he will see what an illusion and impossibility the two-state solution is as the answer to peace in the Middle East.