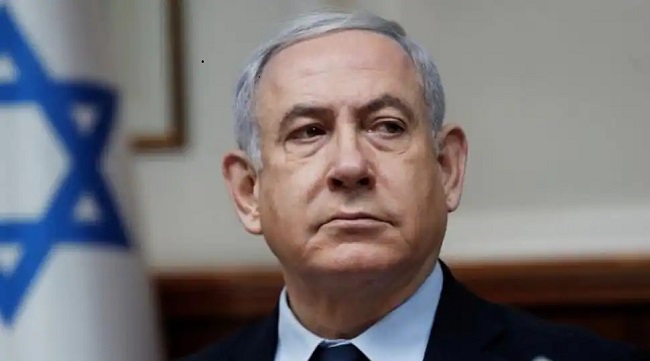 During the Likud faction meeting today, Opposition leader MK Benjamin Netanyahu addressed the police violence against MK Itamar Ben-Gvir in the Shimon Hatzadik neighborhood of Jerusalem. He called on the police to protect the Jews living in the neighborhood.

“I strongly condemn the act of violence against MK Itamar Ben-Gvir,” Netanyahu said. “This is not ‘Sheikh Jarrah’ – this is Jerusalem, this is our capital. “We are united in our demand from the police to maintain order and security for the residents of the Shimon Hatzadik neighborhood, just as we demand that peace and security be maintained everywhere in the State of Israel.”

This is particularly egregious as eyewitness accounts by reliable sources from Shimon Hatzadik (Sheikh Jarrah) and Lod confirm that the police stood by and took no action to protect the Jews during the May riots. Another instance of selective enforcement against Jews?