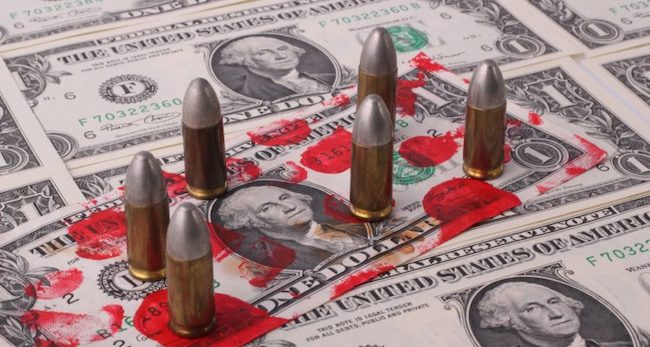 After approaching the Israeli government, the Kohelet Policy Forum (KPF) today revealed that the Israeli government may be indirectly funding terror by transferring funds to the Palestinian Authority. They indicated that Defense Minister Benny Gantz may have acted outside of the boundaries of the law by providing the PA with “advance payments” and “loans.”

As Gantz has repeatedly engaged in appeasement efforts towards the PA, including reportedly telling PA president Mahmoud Abbas that he strives to be the “next Rabin” and transferring large sums of money to the Authority, some of which occurred ahead of schedule, the KPF’s Litigation Department raised concerns about the non-transparency of these transactions.

“We call upon the government to explain how Gantz could transfer funds to the Palestinians while they continue pay for slay. One of Israel’s greatest diplomatic achievements was the United States passing of the Taylor Force Act. When Israel breaks its own law to the same effect, it undermines this pillar of American support for Israel,” said Professor Eugene Kontorovich.