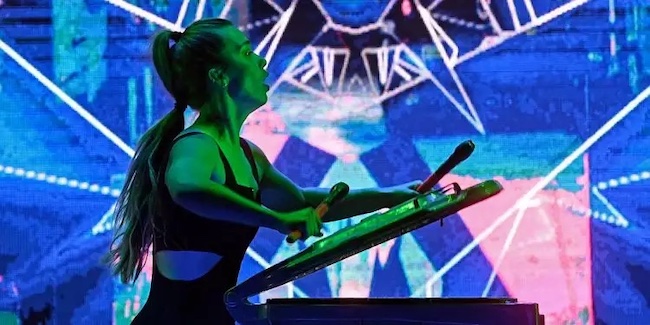 Israel on Sunday announced it will join the European Union’s “Creative Europe” program that promotes cultural cooperation between artists in member-nations. Israel considers the program essential to increasing cooperation with Europe and developing Israel’s cultural scene, the Foreign Ministry said.

The agreement includes a “territorial clause” that only recognizes what the EU determines to be sovereign “Israeli territories,” something that angered groups and regional council heads in Judea and Samaria suitable to participate. As a result of the clause, Jewish communities legally owned by Israel in Judea and Samaria, eastern Jerusalem, and the Golan Heights will be excluded from the program. How can we ask for boycotts of countries that refuse to recognize Judea and Samaria while taking part in a program that does the same? This is insanity! The Foreign Ministry is doing millions of its citizens a great injustice by joining in.

Every time Israel enters into an agreement like this, it consistently sends a message to the world that Israel has no rights to her “territories.” Unfortunately, we have MK Yair Lapid to thank for this latest blow that says these areas in Israel are not “sovereign territories.” Again, SOVEREIGNTY IS THE ANSWER!