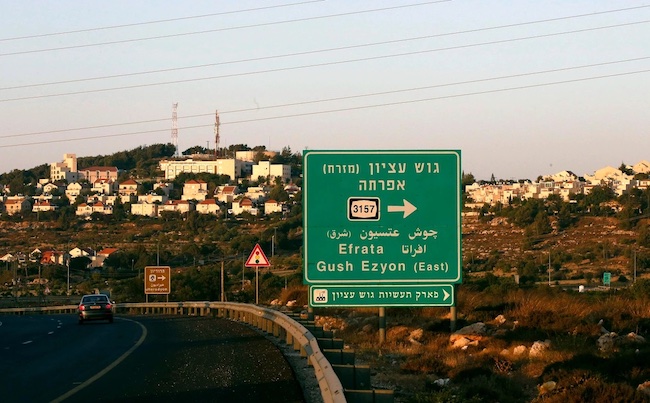 The Regavim movement released a statement stating that the recent failure of the government to pass the Judea and Samaria Regulations Law was “but a small part of the overall problem” and that Israel needed to formulate a concise policy with regards to the future of Jewish life in Judea and Samaria or risk losing it all.

“Proprietary rights in Judea and Samaria remain under the Jordanian and Ottoman systems, and these laws are outdated, ineffective and in some cases even antisemitic. Even worse, perhaps, is the selective manner in which these laws are enforced by the Israeli judicial and military systems.”