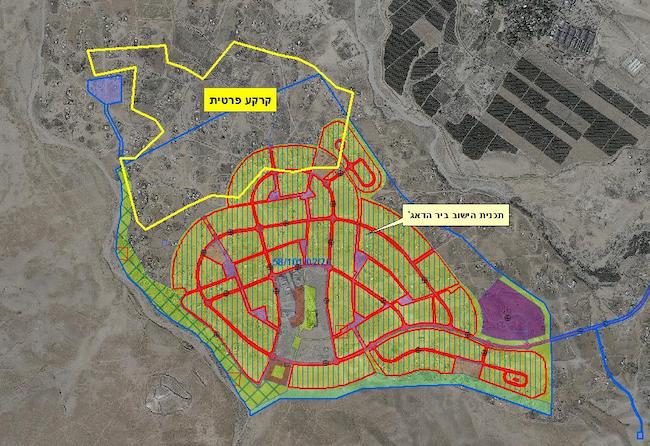 Israel’s High Court of Justice denies appeal of landowners whose property has been overtaken by thousands of Bedouin squatters: “This case does not justify judicial interference.”

After a decade of legal proceedings, yesterday (Monday) Israel’s High Court of Justice denied an appeal by owners of private property who sought a court-mandated deadline for the removal of squatters from their land – land located on the outskirts of Bir Hadaj, the crime capital of the Negev. “An outrageous miscarriage of justice.”

Yesterday (Monday), Israel’s High Court of Justice rejected a petition filed by individual land owners whose property has been overrun by Bedouin squatters. Over the past number of years, , more than 1,000 Bedouin families invaded state land and private properties on the outskirts Kibbutz Revivim, while rejecting a series of increasingly generous relocation-compensation packages offered by the Israeli government. The owners of the property took their case to court ten years ago, and in their most recent appeal, they sought a court-mandated timetable for the restoration of their property.