We at AFSI are so distressed about the talk of giving up 90% of Judea and Samaria to the Arab terrorists, leaving 10% in Israeli hands. We know this would mean that the Arabs would be poised to destroy Israel, as they have always threatened to do. Their charters never acknowledged Israel’s right to exist, and the Israeli government’s appeasement and conciliation have made the goal of the PA and Hamas and Hezbollah and all the terrorist organizations, just that much easier to accomplish. After reading David Lev’s article, please see Mark Langfan’s map just below it. It illustrates very clearly what the loss of Judea and Samaria would mean to the defense of Israel. Also, go to Mark’s website: www.marklangfan.com to see a series of other maps showing how the give-away of Judea and Samaria would affect the water situation in Israel, as well as turning Israel from a U.S. strategic asset and bulwark against Middle East terror into a defenseless entity.

A report in Ha’aretz Thursday, June 27, quoted top Likud ministers as saying that Prime Minister Binyamin Netanyahu is prepared to give up as much as 90% of Judea and Samaria in a deal with the Palestinian Authority. If Netanyahu is satisfied that Israel’s security needs are accounted for, the report quoted the ministers as saying, nearly all of Judea and Samaria outside of the large “settlement blocs” could be handed over to the PA. “Isolated” communities would be demolished, with residents forced to resettle elsewhere.

The ministers also said that the possibility of a major Israeli withdrawal from Judea and Samaria was not at all remote. Netanyahu, they said, knows that the next round of talks under the sponsorship of U.S. Secretary of State John Kerry would be dealing with substantial issues, such as the borders of a PA state. The maximum Israel would be able to get in such a deal, the ministers said, is 10% of Judea and Samaria. Netanyahu understands this, but nevertheless is willing to enter into negotiations with the PA.

In recent days, MKs from the Bayit Yehudi party have been quoted as saying that the party would leave the government if it became clear that a major withdrawal from Judea and Samaria was on the horizon. Science and Technology Minister Yaakov Peri said Thursday that the majority of Israelis were in favor of a deal with the PA, even though the majority of the government wasn’t. The solution: Change the government.

“If G-d forbid there will be a coalition crisis (with Bayit Yehudi) there are options,” Peri told Army Radio, without naming any specific parties that could take Bayit Yehudi’s place.

(to read this article from its original source please click here) 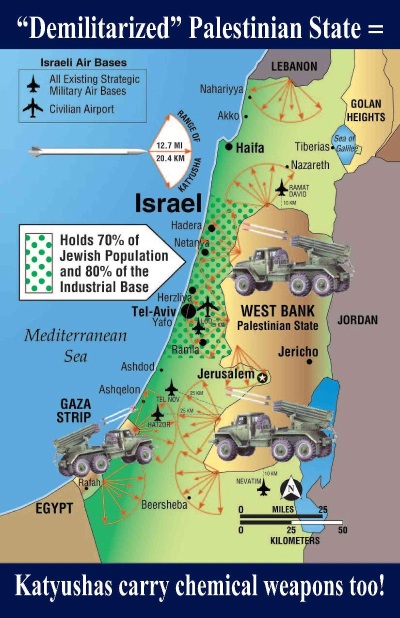