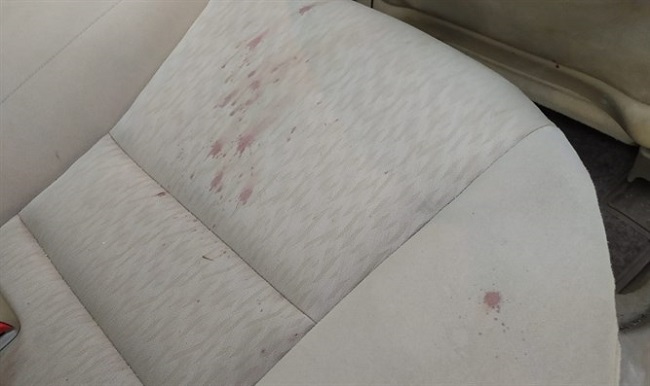 A 14 year-old boy from Yitzhar, the son of a family AFSI is very close to, was brutally attacked Tuesday night near Hawara. A terrorist, who has since been apprehended, hurled a large rock at his head.

The boy was taken by Magen David Adom to the hospital, where after suffering seizures, he fell unconscious and was put on a respirator. The next day he was taken into surgery, his entire forehead was opened, the top part of his skull was removed, reconnected, glued to a metal plate and then closed back up. We are happy to report that successful surgery was performed and his condition has significantly improved overnight. Despite his horrific ordeal, he is out of danger.

Samaria Regional Council Head Yossi Dagan said: “This is a very serious incident. It is an anti-Semitic attempted murder, and a nationalist event by all counts. I spoke with the injured boy’s father and received an update on his condition, and I call on the public to pray for the youth’s recovery.”

AFSI Chizuk Missions have visited with the family many times over the years. We ask everyone to continue to pray for a refuah shlema – a speedy recovery – for Tzadok Aryeh Ben Ayelet HaShachar, צדוק אריה בן אילת השחר.