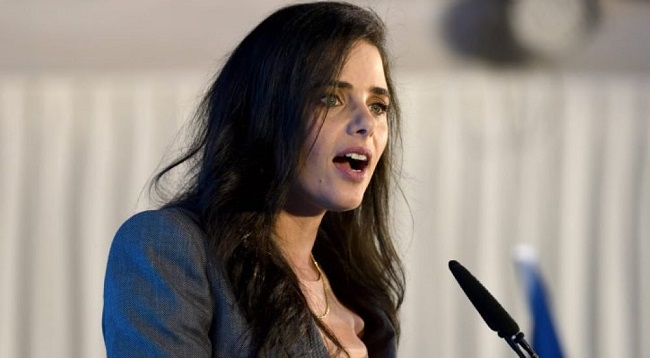 “The very fact that they are seeking to form such a government is a sign of their moral bankruptcy,” Shaked told 103 FM on Tuesday. “Most of the MKs of the Joint Arab List don’t believe that Israel should be a Jewish and democratic state.”

Shaked is right when she says that the large parties need to come to their senses for the greater good of the Israeli people.