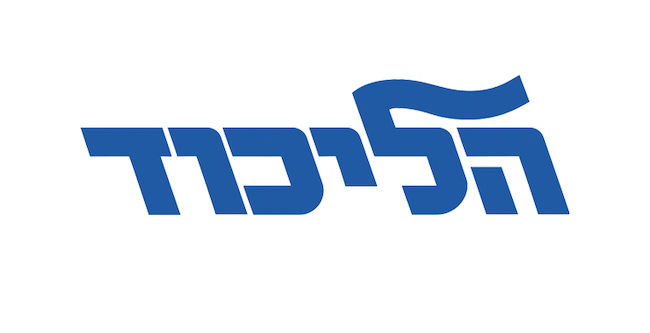 The Knesset Arrangements Committee voted on Monday to waive the cooling-off period and expedite a bill that would make it easier to split the Likud Party.

Under the current law, one-third of the Knesset members in the faction are required to enable MKs to break off. The new bill, which was set to be brought to a preliminary reading in the plenum on Monday night, would change the law and require only four MKs.

The goal of the bill is to enable the coalition to recruit four of the 30 Likud MKs and no longer have to rely on the four Ra’am (United Arab List) MKs, who have given the coalition a hard time in passing the controversial family reunification bill.

“We believe that in a month’s time they will comprehend that they are stuck in the opposition and will prepare to join the coalition,” New Hope faction head Sharren Haskel said.