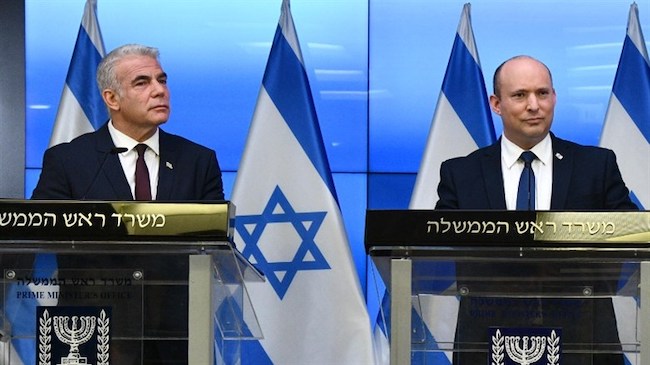 Prime Minister Naftali Bennett and Alternate Prime Minister Yair Lapid have decided to dissolve the current government and hold new elections. The decision was made after the two exhausted efforts to preserve the current coalition, which has seen numerous crises in recent months.

The two will submit a bill to this effect for approval by the Knesset next week. Yair Lapid will become prime minister during the transition period as per the coalition agreement.

Naftali Bennett will now go down in Israel’s history as the shortest tenured prime minister, to be topped of course by Lapid, assuming he doesn’t prevail in the forthcoming election. It is our fervent hope that the damage done by Bennett’s coalition will be fully reversed by a new government after the next set of elections. The Israeli people deserve better than what they’ve put up with in the last year.