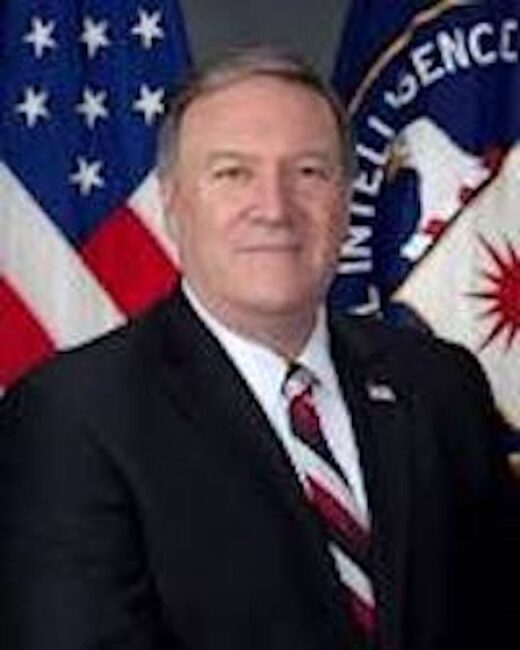 Americans For A Safe Israel welcomes Secretary of State Mike Pompeo’s statement Wednesday morning on Israel’s Sovereignty. Pompeo confirmed that Israel’s exercise of Sovereignty over the historic and lawful Jewish lands of Judea and Samaria is an Israeli decision.

“…We’’re glad there’s now a fully formed government in Israel. As for the annexation in the West Bank, the Israelis will ultimately make those decisions. That’s an Israeli decision…”

Israel undoubtedly has every legal right to exercise Sovereignty over Judea and Samaria (incorrectly referred to as the “West Bank”). The land of Judea and Samaria was guaranteed to the Jewish people for the sole purpose of the reestablishment of the Jewish homeland, under binding international law, including the San Remo resolution, the Mandate, the Anglo-American Convention, and the UN Charter.

There is no better time than NOW for Israel’s newly formed government to apply Sovereignty over Judea and Samaria.