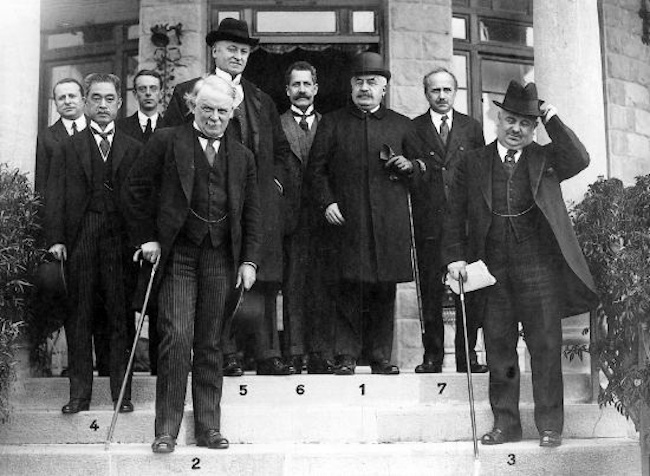 April 2020, the Jewish people will be commemorating the 100th anniversary of the San Remo Conference, convened in Italy from April 19 until April 26, 1920. This followed in the aftermath of the First World War.

San Remo dealt with the disposition of territories that until 1920 were a part of the Ottoman Empire, which had been defeated in the war. Formally, the Ottomans renounced their claim to sovereignty over these lands. Postwar treaties enabled the emergence of the system of Arab states and the emergence of a ”national home for the Jewish people.” The 1917 Balfour Declaration was in essence a declaration of British policy. But San Remo converted the Balfour Declaration into a binding international treaty, setting the stage for the League of Nations Mandate, which was approved in 1922. It has been noted that at San Remo, Jewish historic rights became Jewish legal rights.