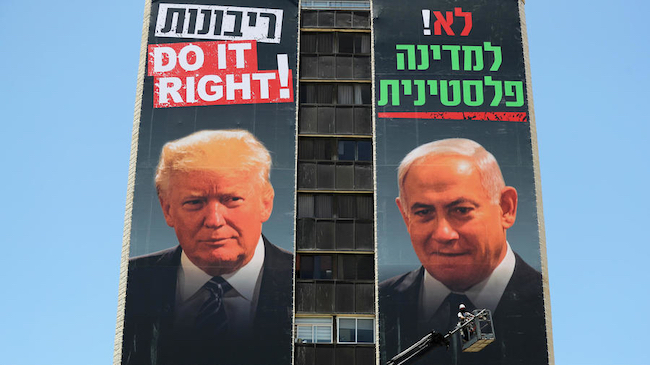 Despite the anticipated early July time frame set to declare Sovereignty in Judea and Samaria, it appears Israel will not take steps to do so this week. This is according to multiple American sources with knowledge of the matter.

Sources also say that plans and Israeli desired US approval of them will not be ready in time.

Netanyahu is considering making a statement on the topic of Sovereignty on Wednesday, instead.

Although Israeli officials previously worked on the assumption that any expansion of Sovereignty would have to take place this summer, so there will be some time between the blowback and the US presidential election, Trump administration sources said this week that the matter does not need to be dealt with urgently.

We’re extremely disappointed that it appears that the early July target date will not be met. The application of Sovereignty does need to be dealt with urgently. Applying Sovereignty to Judea and Samaria and the Jordan Valley is critical in order to guarantee Israel’s security needs. There are 500,00 Jews living in Judea and Samaria and their lives should not be on hold or threatened any longer. IT IS URGENT THAT ISRAEL APPLIES SOVEREIGNTY NOW!