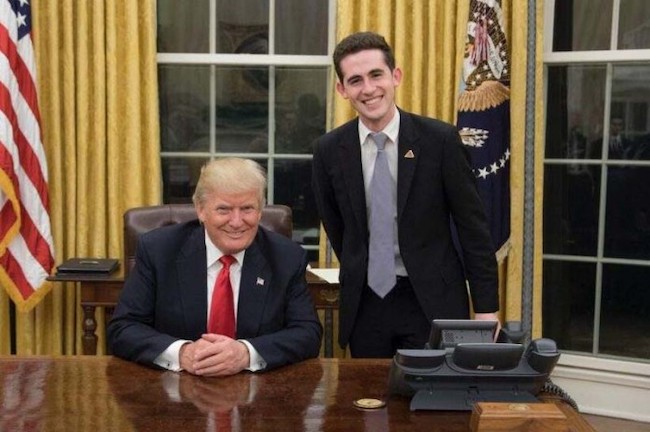 Yossi Dagan, head of the Samaria Regional Council, on Sunday contacted Avi Berkowitz, President Donald Trump’s Special Envoy for the Middle East, with a special invitation. Berkowitz, who landed in Israel this weekend, was invited by Dagan to visit Samaria to see precisely those localities that may become isolated communities under Trump’s deal of the century.

“Before you meet with the Israeli prime minister and the Israeli staff, come to Samaria to see it with your own eyes, meet with the people and understand the reality here. Come to Elon Moreh and meet the people, see the tomb of Joseph, Mount Gerizim, the Mount of the Blessing, and the altar of Joshua on Mount Eibal. Go up to the Itamar hilltops and see all three seas from one place. Watch Mount Hermon from the settlement of Yitzhar, and meet the wonderful residents of Mevo Dotan and Hermesh who live over the Biblical Dotan Valley.,” Dagan wrote.

Dagan further stressed that, “a judge only rules based on the evidence he sees with his own eyes (Bava Batra 131a).”