The US/Israel Business Alliance mission to Israel with Governor Mike Huckabee, sponsored by the Orthodox Jewish Chamber of Commerce, began yesterday evening. Their first stop was walking through the Kotel Plaza and feeling the importance of being in that historic place at this historic moment in history. They then went to a restaurant in the Old City of Yerushalayim, actually carved out of the stones of the city. Governor Huckabee spoke about how natural it is for people who have owned the land of Israel for 4000 years to be in their home. As AFSI’s Helen Freedman and Judy Kadish commented, their being there was a total repudiation of the absurdity of the UNSCO resolution 2334 and the unspeakable arrogance and ignorance of John Kerry. 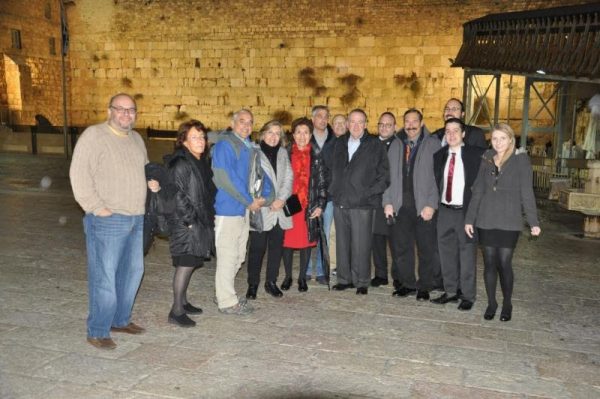 Members of the mission in Jerusalem 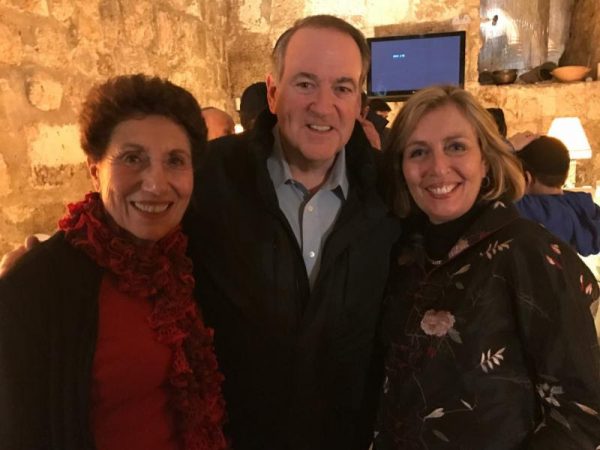 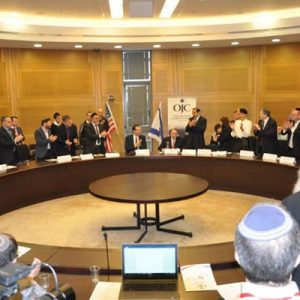 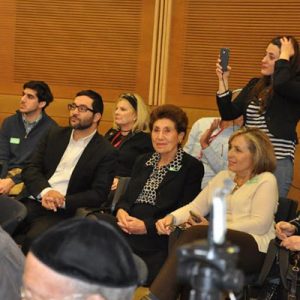 A view of today’s proceedings in the Knesset / Helen, Judy observing the proceedings 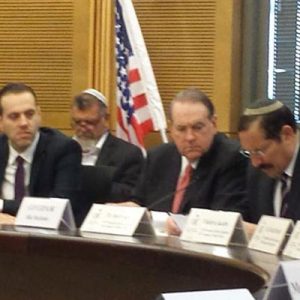 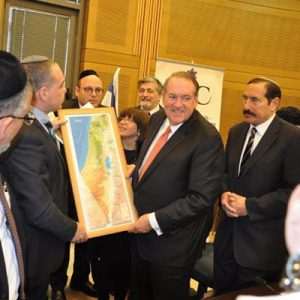 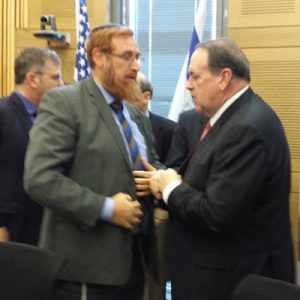 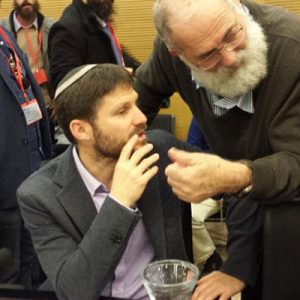 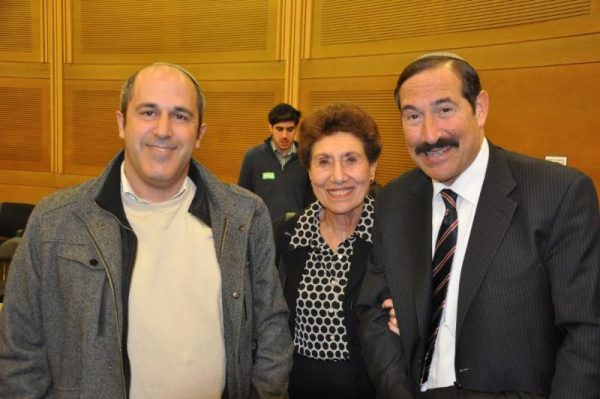 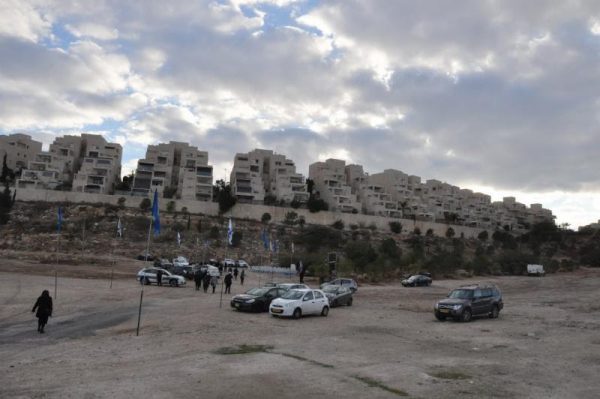 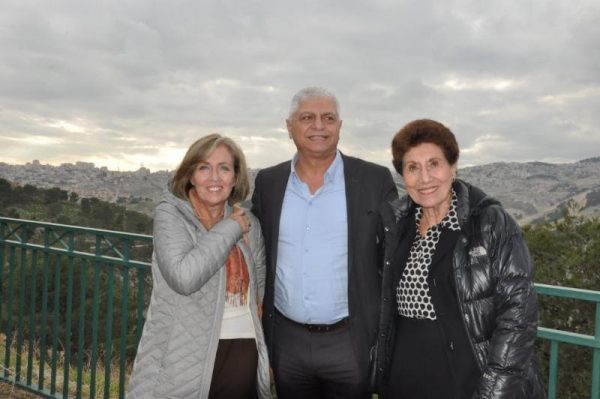