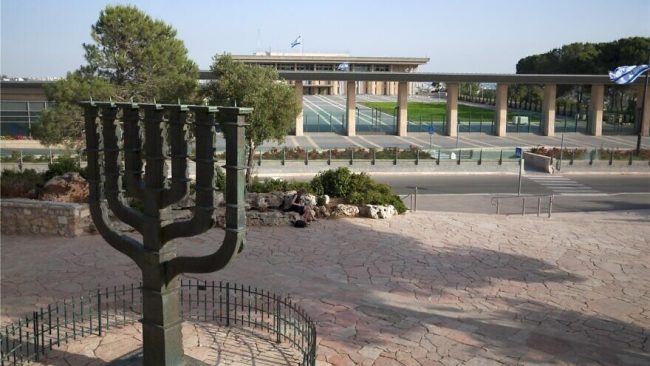 Ahem…what? Jerusalem, the eternal capital of the Jewish people.*

According to a diplomatic source, the United Nations has relented and will allow Israel to display an exhibit on Israel’s parliament, the Knesset, at the organization’s headquarters in New York. The UN had been conditioning its permissions on Israel agreeing to the removal of some content, including references to Jerusalem as the country’s capital. Erdan fought back, and instead, an agreement has been reached whereby all content within the display that was objected to will remain, and the Israeli mission will add a disclaimer noting the objections.

The exhibit titled “The Knesset Celebrates 70—Parliament Shaping Israeli Society,” marks the parliament’s 70th anniversary. The display will go up on May 19 in New York City.

While we are grateful to Ambassador Erdan for this small victory, a united Jerusalem does not come with conditions. Shame on the UN for its continued bias against Israel.

Source:
UN to allow display of Knesset, including references to Jerusalem as Israel’s capital, by Mike Wagenheim/JNS, May 13, 2022