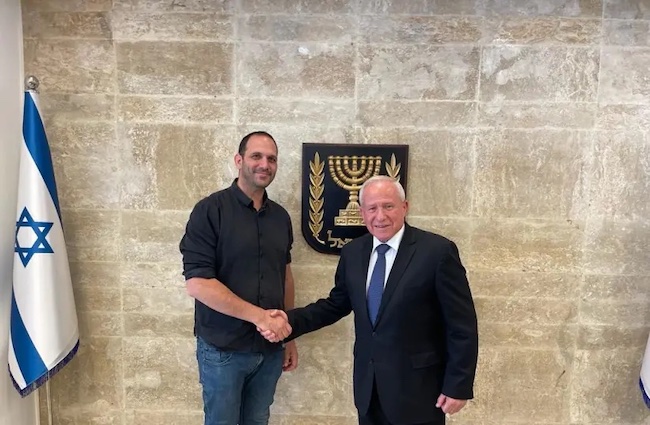 Showing signs of allegiance to Israel, the coalition has agreed to start passing some bills from the opposition. One that was advanced in a preliminary reading on Wednesday would prohibit spying for the Palestinian Authority’s security services.

The bill, initiated by former Shin Bet chief MK Avi Dichter (Likud), and based on information supplied by Ad Kan, led by Gilad Ach, seeks to ban contact between Israeli organizations and citizens, and security and intelligence agencies of foreign entities that are not states (it is already banned with states) including the PA and European Union. The bill passed with the support of the government by a vote of 23-2.