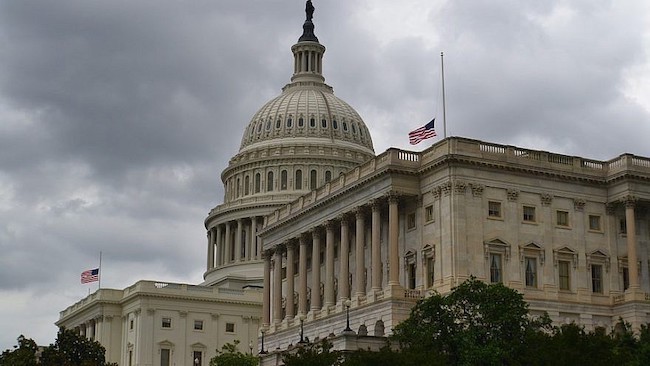 US Republican lawmakers on Monday released a statement of support for Israeli Prime Minister Benjamin Netanyahu’s plans to apply Israeli Sovereignty to the Jordan Valley and parts of Judea and Samaria.

An excerpt reads, “We write to reaffirm the unshakeable alliance between the United States and Israel, to emphasize that Israel has the right to make sovereign decisions independent of outside pressure, and to express our support for you as you make such decisions in your capacity as Israel’s democratically-elected prime minister.”

The letter ends with, “As dedicated friends of the Jewish state, we reaffirm our steadfast commitment to the relationship between our two nations and Israel’s right to sovereignty and defensible borders.”

AFSI applauds House Republicans for their endorsement of Israel’s right to apply Sovereignty. Today’s reality check for Democrats: A) Sovereignty is lawful under binding international law; B) 500,000 Jews live in Judea and Samaria; C) Applying Sovereignty is critical to Israel’s security.

While we express continued disappointed that the letter did not come under a bi-partisan effort, we are grateful to House Republicans who signed and issued the letter this week. We ask that the House Democrats review their A, B, C’s.