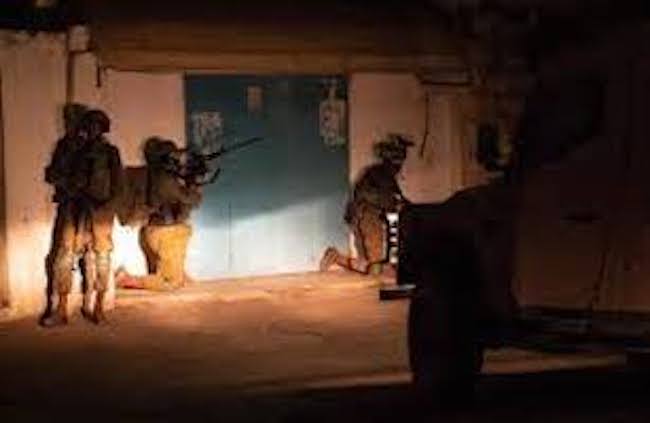 European Parliamentarians have called for a thorough investigation into how European taxpayers’ money is ending up in the hands of Palestinian terrorists. They insisted during a meeting earlier this week that any loopholes in the law through which the money is slipping must be closed.

“It should absolutely not happen that European taxpayers’ money lead to attacks on Israel,” Dutch MEP Bert-Jan Ruissen said at a meeting in Brussels on Tuesday morning. He was joined by Swedish MEP Charlie Weimers, who said, “If and where loopholes exist in EU counter-terrorism financing legislation, they must be closed immediately.”

AFSI reported last Thursday that EU officials wrote to the Badil Resource Center for Palestinian Residency and Refugee Rights informing them that a 1.7 million euro grant for a project titled “Mobilizing for Justice in Jerusalem,” had been canceled. AFSI is pleased to see that this issue is now at the forefront of the EU’s “to do” list. The EU must continue to enforce their guideline that no funds go to groups listed as terrorist organizations.