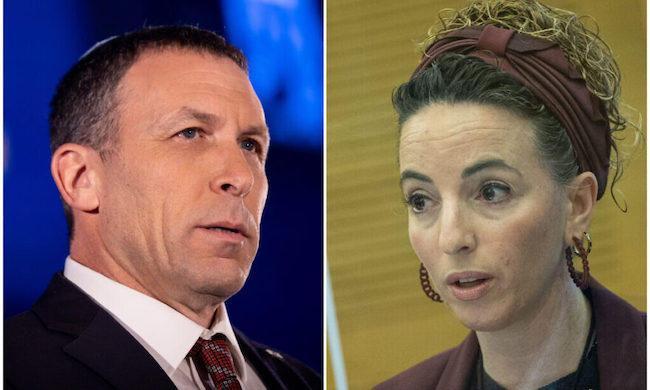 With Silman voting against it, Kahana’s reappointment only received a tie vote (55-55), bringing the coalition its second defeat in a day. Prime Minister Naftali Bennett had stressed that the ballot was a vote of confidence in the government in an attempt to convince Silman to vote with her party.

After the voting result, Opposition Leader Benjamin Netanyahu praised Idit Silman, calling her a “champion,” while Kahana, a former pilot, commented that this setback was only a “little blow to the wing.”

This is another defeat on a single evening after two coalition lawmakers voted against legislation to renew the application of Israeli criminal law and certain civil laws to Israelis living in Judea and Samaria.

Is Silman’s vote another move in the attempt to destabilize the current government?