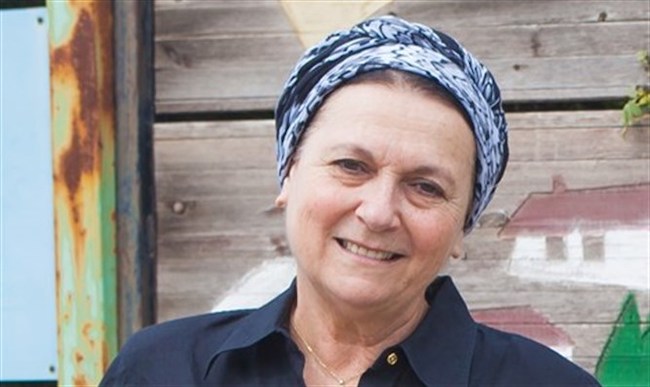 The admittedly provocative move of this group is a protest of the delay in implementing the Evyatar community agreement that was signed between the founders of Evyatar and the Bennett government a year ago.

Biden was expected to arrive in Israel in July for the first visit since his re-election. Reports today say his trip will be delayed and some are saying it’s due to the latest concerns with Prime Minister Naftali Bennett’s coalition crisis.

AFSI’s Chizuk Mission met last month with Daniella in her home (photo shown here) where she discussed all the issues facing Evyatar. We applaud Daniella for taking a bold stand in defense of Israel’s legal rights to the land.

‘No trip to announce’: Biden visit to Middle East ‘delayed’ or just not happening?, by Batya Jerenberg/World Israel News, June 7, 2022